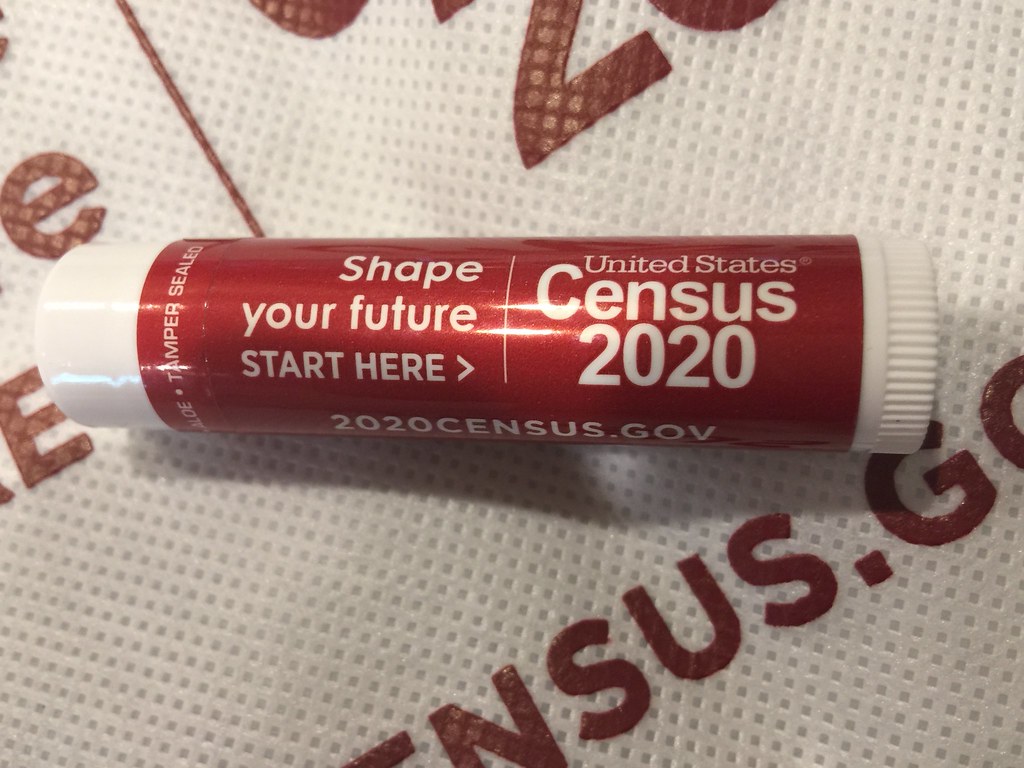 In addition to determining the state’s representation in Congress, the 2020 Census will also affect Pennsylvanians in other important ways, including the amount of federal funding received per capita, writes Cassie Miller for the Pennsylvania Capital-Star.

Through the current census count, Pennsylvania receives $26.8 billion for federally funded programs each year. That is around $2,000 per resident per year. However, that also means that every Pennsylvanian who is not counted in the census means the loss of around $2,000 to the state.

“Not counting just 1,000 Pennsylvanians could result in the loss of $2 million in federal funding,” said Department of Labor and Industry Secretary Gerard Oleksiak.

That loss of funding could have devastating consequences for various state programs, including Medicaid and SNAP.

In addition, education and infrastructure could see significant drops in funding of crucial programs if the 2020 Census does not accurately reflect the number of Pennsylvanians.

Read more about the 2020 Census at the Pennsylvania Capital-Star by clicking here.