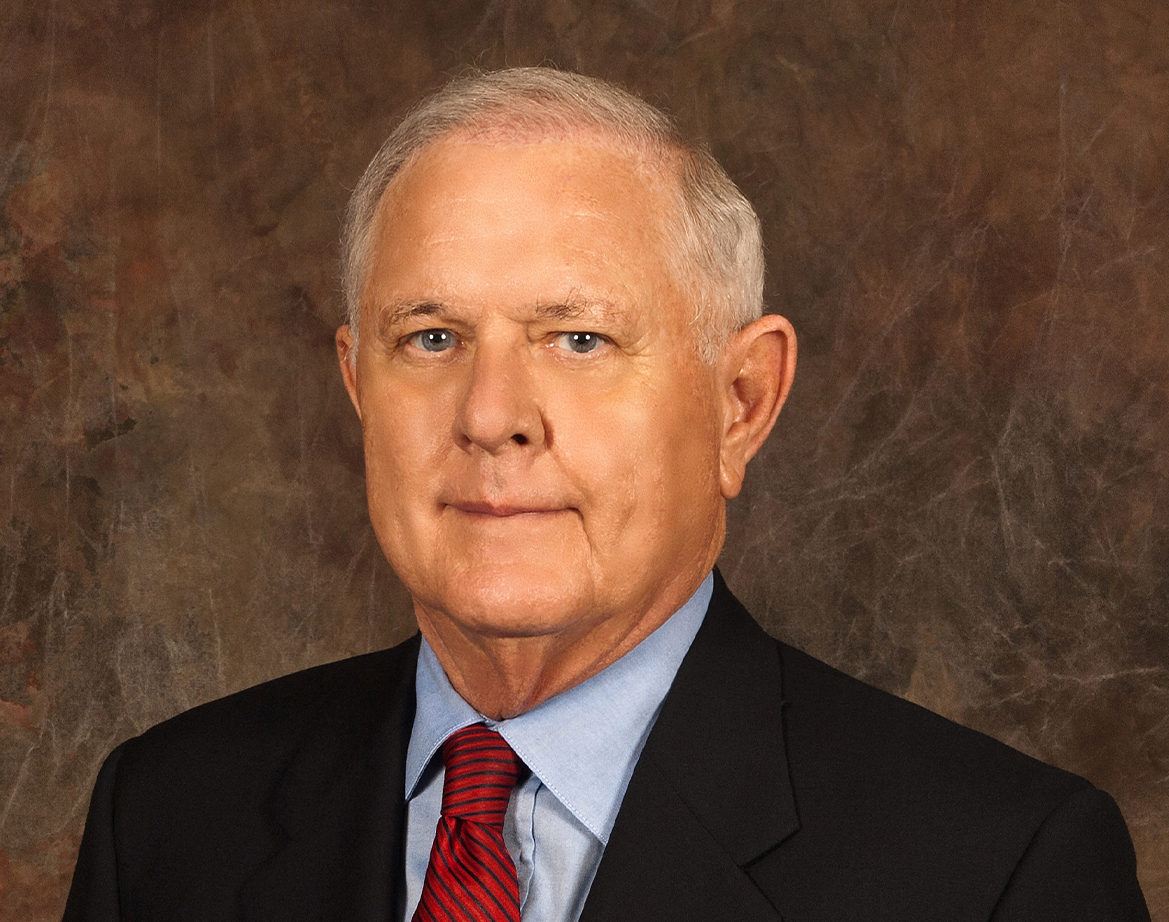 As the legal fight over cash-paying electronic games intensifies, the company that assembles the machines for Pennsylvania, Miele Manufacturing, has one of its biggest proponents in Montgomery County native Bob Asher, Pennsylvania’s Republican national committeeman, writes Marc Levy for The Washington Post.

Currently, Gov. Tom Wolf’s administration, represented by the state’s top law enforcement office, is accusing the rapidly expanding machines of siphoning over $200 million in revenue from the Pennsylvania Lottery in 2019.

“The fact that these machines are everywhere has been the biggest concern,” said House Gaming Oversight Committee Chairman Jim Marshall.

However the state has found an unlikely ally in Pennsylvania’s competition-wary casino industry.

The issue is whether state law prohibits the machines as unlicensed slot machines, even if the success of the player is supposedly based on skill instead of chance.

The machines have been in legal limbo for the last several years since they began arriving in Pennsylvania. Today, they number over 20,000, according to a recent state police estimate.

But as an advocate for the machines, Asher has told lawmakers he would like to see the machines being used by VFWs and American Legion halls to help them stay open.

Read more about the issue at The Washington Post by clicking here.