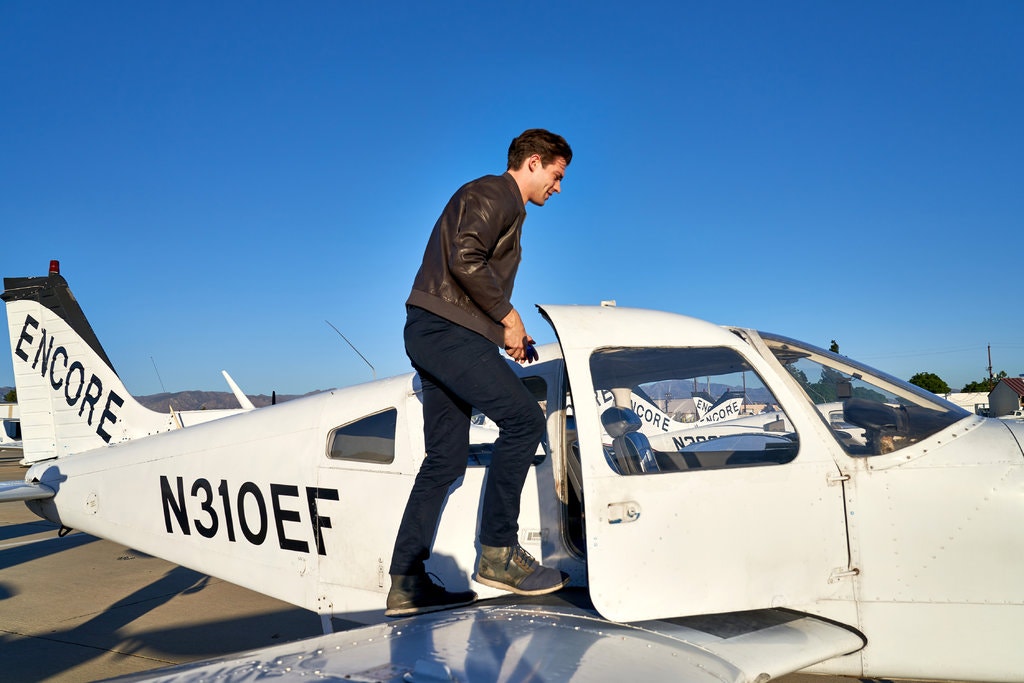 David Corenswet, a Shipley School graduate and breakout star in Ryan Murphy’s “The Politician,” is currently adding flying to his list of skills. Image via New York Times.

David Corenswet, a Shipley School graduate and breakout star in Ryan Murphy’s “The Politician,” is currently adding flying to his list of skills, writes Aaron Hicklin for The New York Times.

His decision to learn how to fly was in part driven by his desire to conquer his fear of flying.

“I always try to use the experience of turbulence as a reminder of my own mortality,” he said. “I go back and forth between reassuring myself, and going, ‘Maybe this is it.’”

After spending some time in a simulator, he got his chance to test what he had learned in an actual plane for the first time last week, an opportunity he used to the maximum.

But learning to fly is far from the only thing that is keeping him busy. In addition to being in the upcoming second season of “The Politician,” Corenswet will star in Murphy’s next Netflix series, “Hollywood.”

He will also be an executive producer on the show.

And to add to it all, he is editing the movie, “Down the Barrel,” which he also wrote and directed.

Read more about David Corenswet at The New York Times by clicking here.