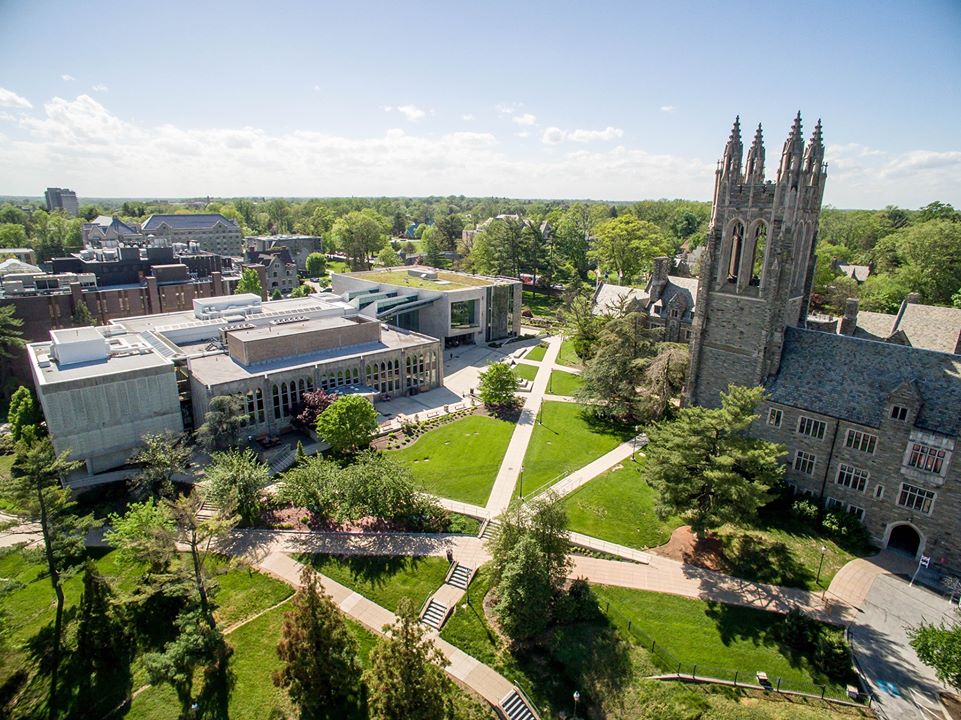 Saint Joseph’s University’s online MBA programs are among the 100 top rated in the country, writes Kennedy Rose for the Philadelphia Business Journal.

The new report from U.S. News and World Report also showed that the greatest concentration of top-rated online MBA programs nationwide is in Greater Philadelphia.

Out of the 100 programs listed, eight were taught at Philadelphia-area universities, more than in any other metropolitan area in the country.

Schools are ranked based on their performance across a set of widely accepted indicators of excellence, including engagement, expert opinion, faculty credentials and training, and student excellence.

Among other local schools that made the list, the highest ranked is Villanova university in ninth place, followed by Lehigh University in eighteenth place.

Meanwhile, the University of Delaware and West Chester University are tied at No. 47.

Drexel University came in at No. 54, while Rutgers University – Camden ranked at No. 69.

Finally, the list is rounded off by Temple University at No. 88.

Read more about the top rated online MBA programs in the country at the Philadelphia Business Journal by clicking here.