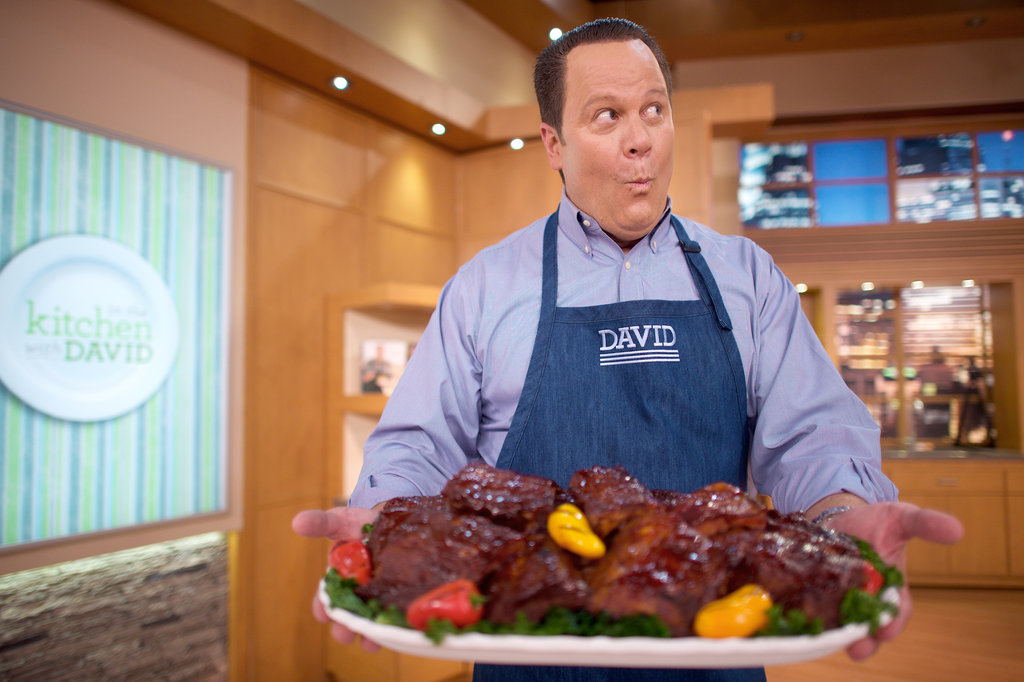 Celeb foodie David Venable, the star of QVC’s In the Kitchen with David series, has managed to singlehandedly reshape home shopping for kitchenware, writes Fabiola Cineas for Philadelphia magazine.

Called “The Man Who Helps America Cook” by The New York Times, Venable once sold more than $250 million worth of cookware in just one year. On any given evening, there are thousands of viewers vying for a chance to speak to the host on air.

Venable has been with West Chester-based QVC for 24 years. During his college days, his main goal was to be in television news. However, he did not let his desire rule his decision making, and once the opportunity for something a little different appeared, he grabbed it.

“If I wasn’t open to going where live TV might take me, I might never have found QVC,” he said.

Over the years, Venable has hosted many celebrity guests, but his favorite remains Ina Garten.

“She’s one of my culinary heroes,” he said. “I love to watch her cook. When I was meeting her for the first time, she put me at ease.”