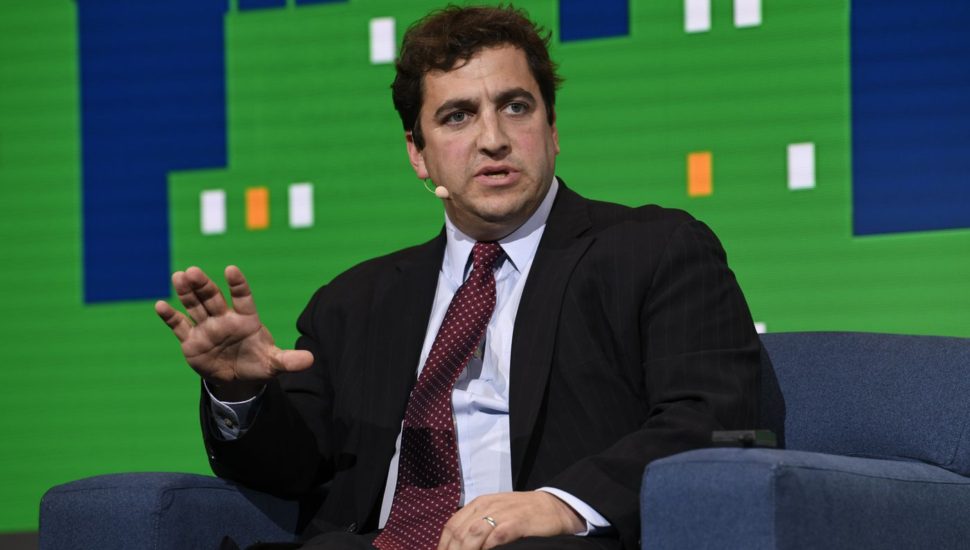 Chicago-based Green Thumb Industries has recently opened a Rise Dispensary in King of Prussia as part of its expansion in Pennsylvania, writes Sam Wood for The Philadelphia Inquirer.

Under the Rise brand, the company currently operates nine retail stores in the Keystone State and is planning to open 18 stores in total. It also cultivates its own cannabis strains in a Danville grow house.

The largest operator in the state opened the King of Prussia dispensary in mid-December as part of its “very steady disciplined approach.”

“We’re building production and our lines of branded consumer goods,” said Kovler. “We’re already through three expansion phases, starting the fourth, and penciling out the fifth.”

The main challenge in Pennsylvania is that there is insufficient supply. With extra qualifying conditions added by the state and more patients registering for medical marijuana, maintaining adequate inventory is a challenge.

“There’s a huge demand,” he said. “It takes time to build facilities.”

Read more about Green Thumb Industries at The Philadelphia Inquirer by clicking here.

Montgomery County Donor Sought to Give the Ultimate Holiday Present: A New Kidney