See Where Pennsylvania Dogs Come From 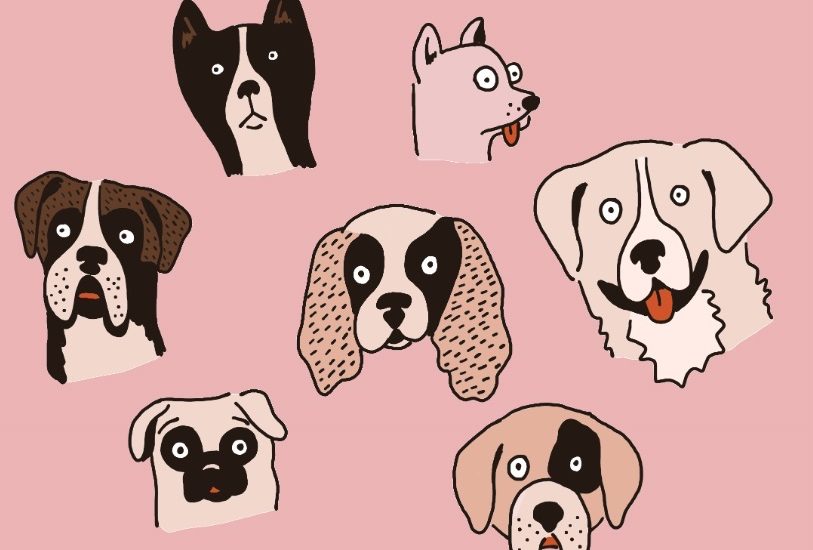 Most of the dogs in PA rescues and shelters come from within the state, with around eight percent brought into the state from overcrowded shelters nationwide. Image via Pudding.

People in Pennsylvania who decide to adopt a dog instead of buying one from a pet store or breeder are usually rescuing a local dog, writes Amber Thomas for the Pudding.

Most of the dogs in Pennsylvania rescues and shelters come from within the state. Another around eight percent are brought here from overcrowded shelters nationwide or even from abroad.

According to PetFinder data for adoptable dogs on September 20, 2019, 228 dogs were brought into Pennsylvania.

Of these, 121 dogs came from Alabama. A distant second is North Carolina with 19 dogs making their way to Pennsylvania in the hope of finding a forever home. West Virginia is close behind at 18 dogs.

Some of the dogs cross quite a distance to end up in Pennsylvania rescues or shelters, with some pooches arriving from as far away as Turkey, Russia, and China.

Meanwhile, just nine dogs were marked as having left Pennsylvania for out-of-state accommodations on the same date, with three each going to New York and New Jersey.

This puts the Keystone State in thirty-first place among the states and countries where adoptable dogs in the U.S. are relocated from.

Read more about where Pennsylvania dogs come from at the Pudding by clicking here.

NonprofitPottstown Area's NAACP to Host Social Event at The Alley on High StreetMay 27, 2021