See How Much Wine, Booze Was Sold In Montgomery County, Philadelphia Area in Last Year 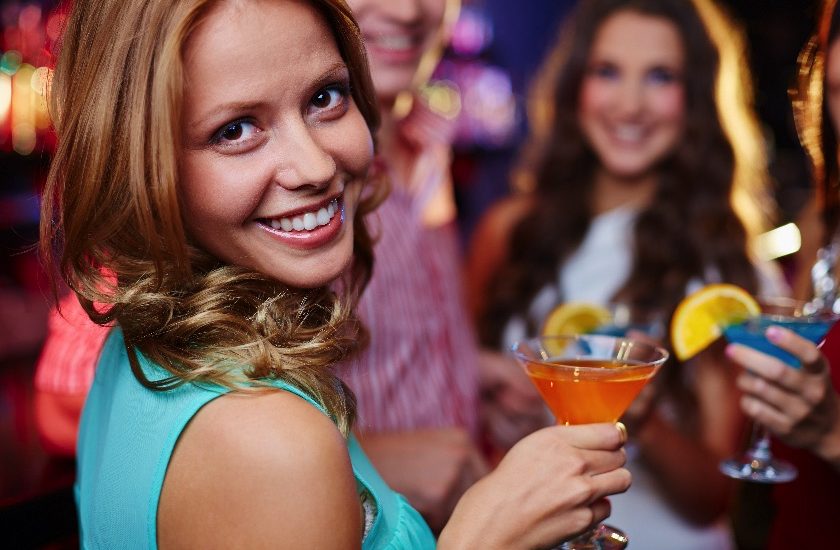 The PLCB has released its county-by-county report of wine and booze sales for the most recent fiscal year and all local counties are near the top.

The Pennsylvania Liquor Control Board has released its county-by-county report of wine and booze sales for the most recent fiscal year and all local counties are near the top, writes Paul Vigna for the Penn Live.

Montgomery, Chester, and Delaware counties all ranked among the top ten purchasers of wine and booze for the 12 months ending with June 30.

Montgomery County ranked highest of the three in third place with $222,612,635 in sales. This represents a 1.17 percent growth in sales over the previous fiscal year.

Delaware County is sixth with $88,114,171 in sales. However, this increase of 3.64 percent compared to the previous fiscal year actually puts it in first place from the three.

Other neighboring counties also ranked highly, with Philadelphia County coming second out of the 67 total counties with $256,390,611 in sales.

Read more about the report at the Penn Live by clicking here.