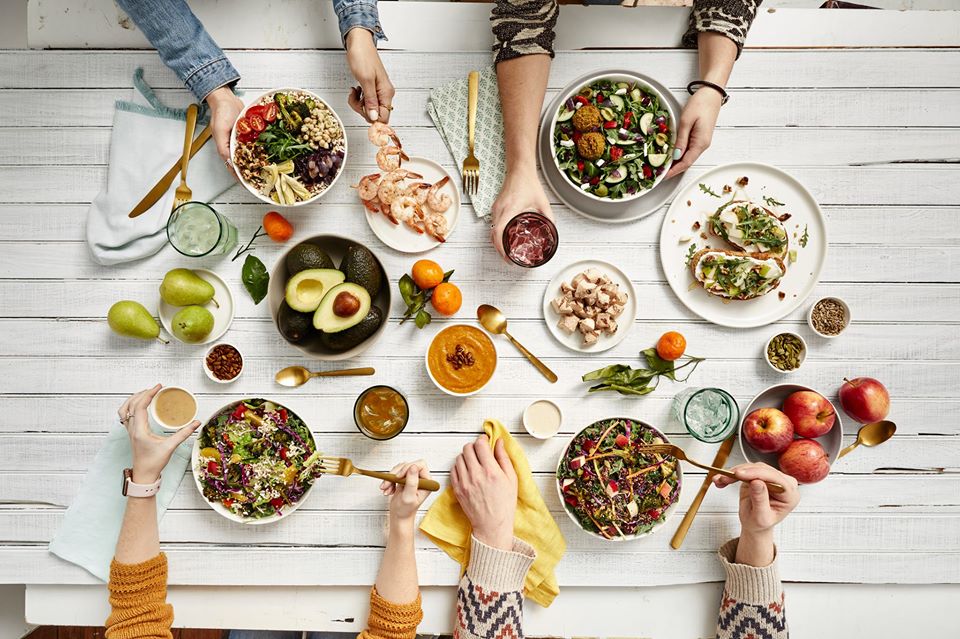 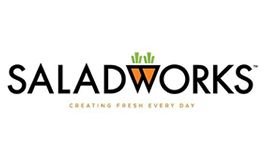 Following the success of its first two ShopRite restaurants, Conshohocken-based Saladworks is ready to continue its expansion with more ShopRite and Fresh Grocer locations.

The salad-centric, fast-casual franchise currently has nearly 100 locations in 13 states and two countries.

Now, it is opening a new restaurant in a Philadelphia-area Fresh Grocer, as well as new locations in Delaware, Maryland, and New York.

The Cheltenham location is scheduled to open next month.

There are also two more locations opening in ShopRite stores in Roxborough and Fox Street.

The franchise’s pilot restaurant launched last year in the fresh produce department at a southwest Philadelphia ShopRite. The response from its customers has been overwhelmingly positive.

“We have been absolutely thrilled by the results we’ve seen at the pilot location, and we’re confident that an expanded partnership with the ShopRite and Fresh Grocer brands will be hugely beneficial to both parties,” said Eric Lavinder, Saladworks VP of Development.

He added that the partnership “will greatly expand brand awareness for Saladworks and also expand our footprint in non-traditional settings.”