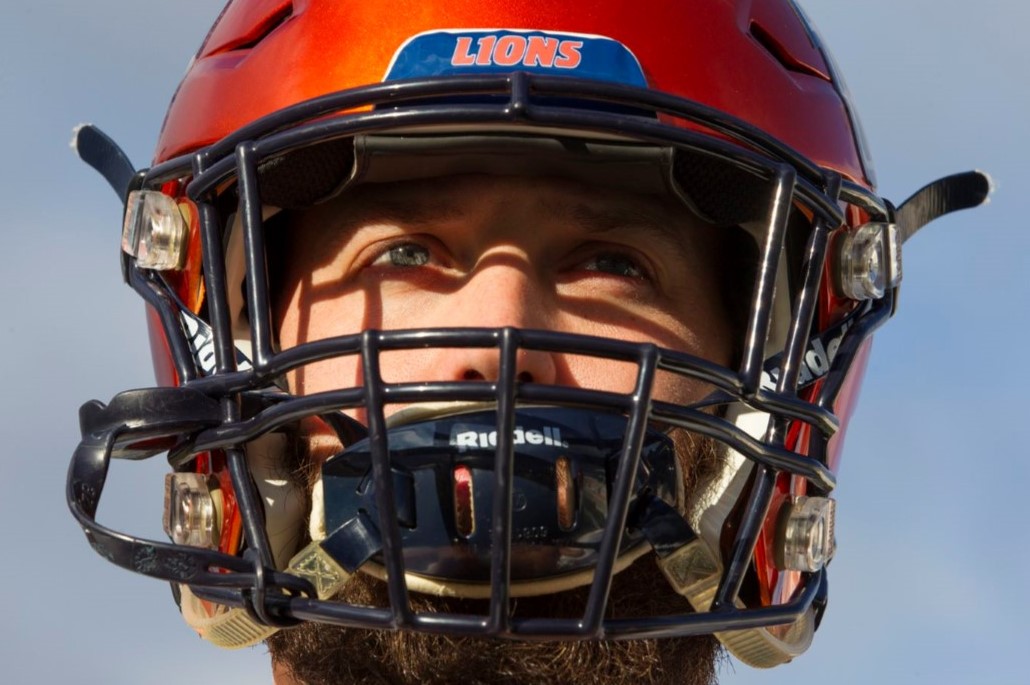 A 30-year-old former Air Force meteorologist, who is white, is currently playing football and maintaining a 4.0 GPA while majoring in English at the historically black Lincoln University, writes Mike Sielski for The Philadelphia Inquirer.

Cole Klubek’s journey to southern Chester County was an eventful one and included a tour in Iraq and coaching hockey in Mississippi.

A hockey player for most of his life, Klubek decided he wanted to play football after leaving the Air Force, while going back to school on a full scholarship. He shot videos of himself practicing and posted them on social media, and he soon got pointers from kickers around the country.

He then decided to apply to three historically black colleges and universities, and finally chose Lincoln.

“Anytime I started to fall behind somewhere,” Klubek said, “there was an African-American person who was there to help me or really push me toward where I needed to be. I felt like it would be a way for me to give back in the same way that I received. It’s kind of a homage to all of them.”

Read more about Cole Klubek in The Philadelphia Inquirer here.