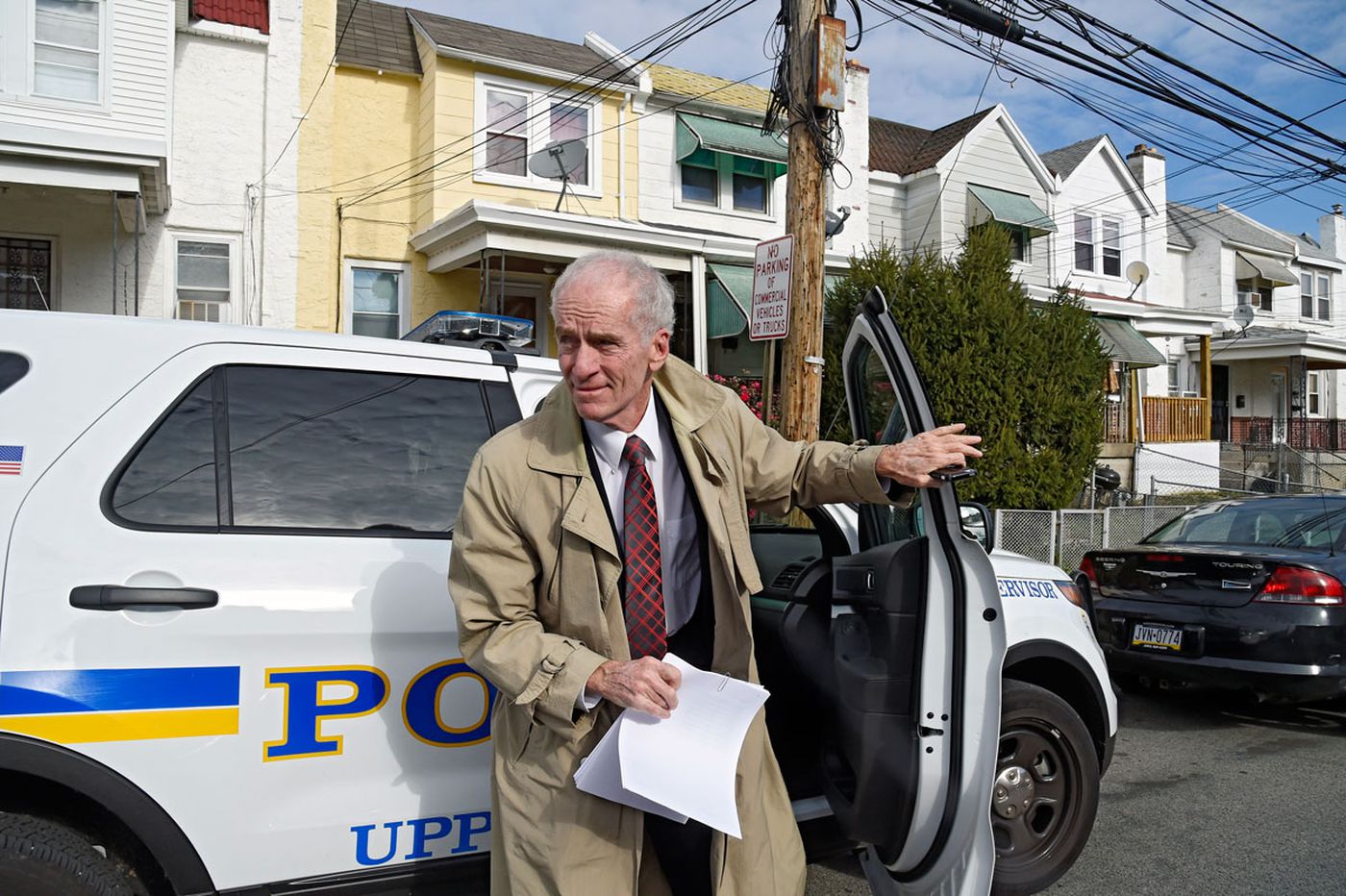 Chitwood plans to step down Dec. 1.

“I really don’t want to leave,” Chitwood said Friday. “My next birthday, I’ll be 76. I still run up the steps and still ride the bikes. But it’s time to go.”

He said it was his decision to leave but that he also wanted the newly-elected mayor of Upper Darby, Democrat Barbarann Keffer, to choose a new police chief.

Chitwood began his law-enforcement career as a Philadelphia police officer in 1964 and was one of Philadelphia’s most highly decorated officers. He’s served as police chief in Middletown, Bucks County and Portland, Maine.

Chitwood was a favorite figure of the media and often controversial, known for his tough talk and his reference to suspects as “scumbags” and “bums”.

He lamented the street robberies, domestic violence, and drugs his department deals with today. He said he had seen profound changes in police work and criminal activity in his career, brought about by technology.