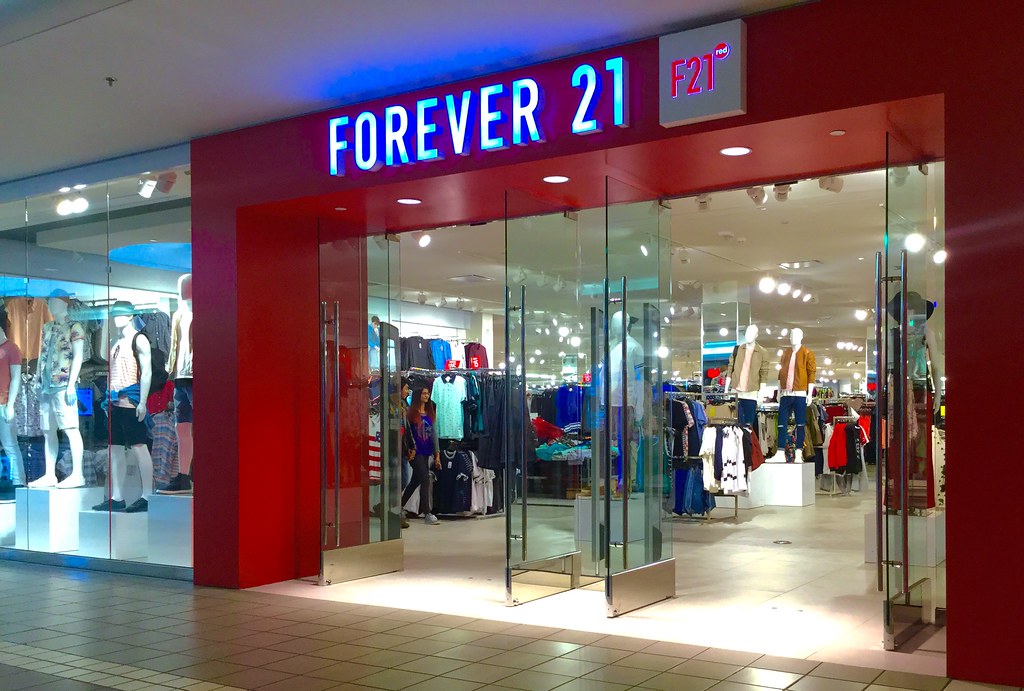 The Forever 21 store in Plymouth Meeting Mall is one of the 111 stores across the country that the retailer plans to close as early as this December.

Forever 21 store in Plymouth Meeting Mall is one of the 111 stores across the country that the retailer of affordable clothing and accessories plans to close as early as this December, writes Prachi Bhardwaj for the Money.com.

The announcement of the closures comes roughly a month after the company filed for Chapter 11 bankruptcy caused by the number of financial challenges it has faced in recent years.

Forever 21 originally announced the closure of 178 locations in September. Since then, it has amended this list to remove a number of locations and add some new ones to get to the final tally of 111 closing stores.

However the announcement of the bankruptcy did not come as a complete shock. The company has been struggling amid the boom of online shopping that has been negatively impacting its primarily brick-and-mortar presence.

But fans of the retailer need not worry. Chapter 11 bankruptcies usually do not mark the end of a company. Instead they are often used as a way to reorganize in an effort to tackle debt. So Forever 11 will still around, just with a significantly smaller footprint.

Read more about the closings at the Money.com by clicking here.