Villanova Man Wants to Bring a Sports Museum to Philadelphia 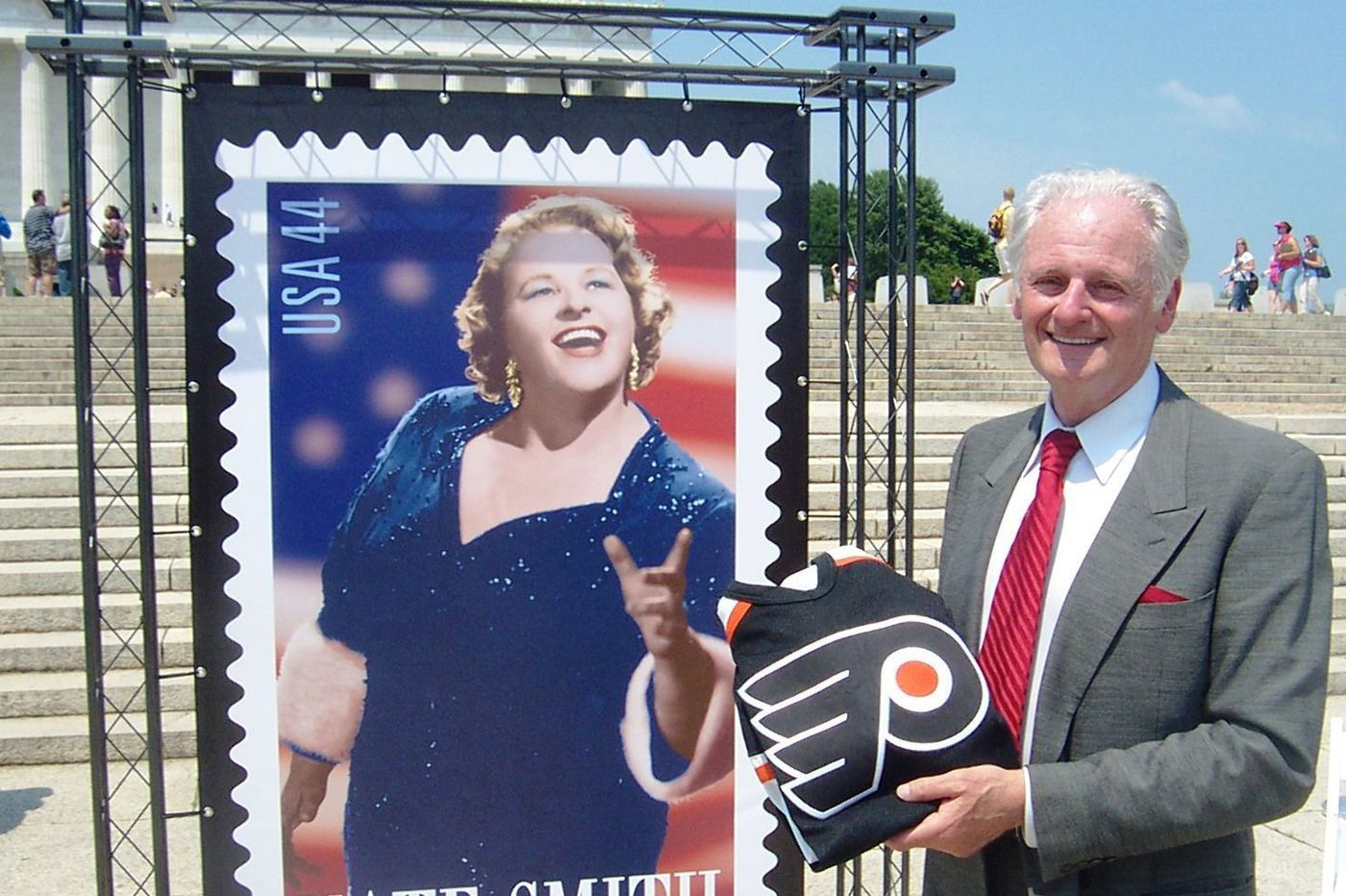 Villanova’s Lou Scheinfeld is the man behind the Spectrum.  Now he’s ready to take his decades of sports experience and turn them into a sports museum. All he needs is money, writes Michael Bradly for Main Line Today.

He’s got the exhibits, an address (the corner of Darien Street and Pattison Avenue in Philadelphia), and government approval.

All he needs is money.

In his Villanova home are photos of the celebrities who performed on the Spectrum stage.

He was the man responsible for having Kate Smith sing “God Bless America” before Flyers games.

Scheinfeld  helped hatch the idea for a museum in 2003 and it’s spent 16 years languishing through funding starts and stops.

It would cost $6 million to “do a bang-up job” and $4 million to do something “that’s not as special.”

“We need an angel,” he said. “There has to be someone out there who has the wherewithal and loves sports and wants to do something great for Philadelphia.”