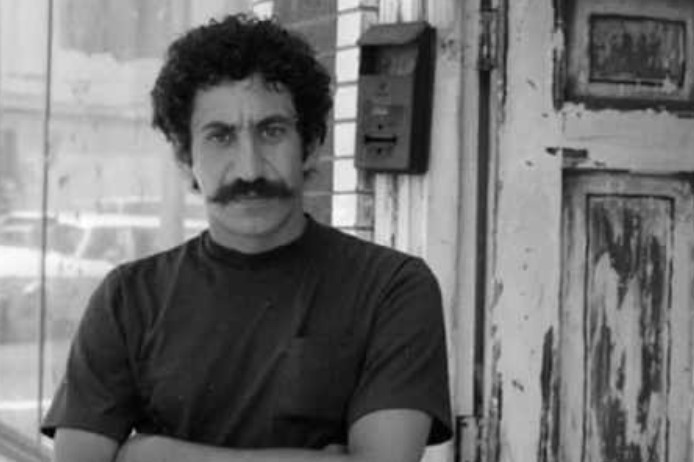 The Pennsylvania Historical and Museum Commission will honor the legacy of famous guitarist Jim Croce by formally marking the barn in Lyndell where he wrote his songs, writes Michael Dolan for Main Line Today.

A blue historical marker will be placed near a farmhouse overlooking the Brandywine River, where Croce lived with his wife, Ingrid, from 1970 to 1972. During that time, the pair enjoyed a period of creativity and entertaining with famous guests like James Taylor and Arlo Guthrie.

Croce, who grew up in Upper Darby, also wrote some of his best-known songs there, including “Operator,” “Bad, Bad Leroy Brown,” and “Photographs and Memories.”

The musician died suddenly at the age of 30 in a plane crash. His last song, “Time in a Bottle,” was written a few months prior to his death. It became a No. 1 hit after the accident, in part due to its hauntingly poignant lyrics: “If I could save time in a bottle, the first thing that I’d like to do, is to save every day until eternity passes away, just to spend them with you.”