Home Archive Local Nonprofit Gets Students and Parents to SpeakUp! About Hard Subjects

Local Nonprofit Gets Students and Parents to SpeakUp! About Hard Subjects 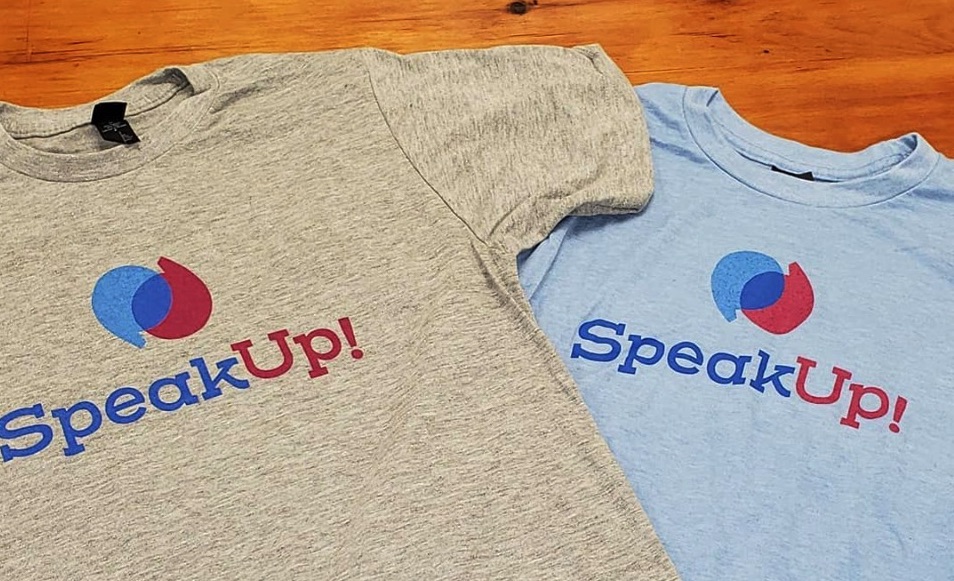 Formed to honor the memory of Bob Gillin Jr., the Haverford School graduate who died of AIDS in 1992, nonprofit SpeakUp! is working on getting teens and parents to talk about hard topics without judgment, writes Emily Copland Eisenberg for The Philadelphia Inquirer.

Gillin was popular both in school and out of it. But he struggled his whole life because he feared the community would not accept that he was gay. After he tested positive for HIV, he decided to become more open with his family and others around him.

To honor his decision, Gillin’s mother Martie visited local high schools after his death to talk about AIDS. Soon, it became clear there were numerous topics young people were finding it impossible to talk about to their families or even each other.

So in 2000, she and her eight surviving children started a nonprofit to open honest communication channels between teenagers and adults.

“We try to normalize the idea that everybody struggles with something,” said Martie Bernicker, Bob’s sister and SpeakUp!’s executive director.

Read more about SpeakUp! at The Philadelphia Inquirer by clicking here.