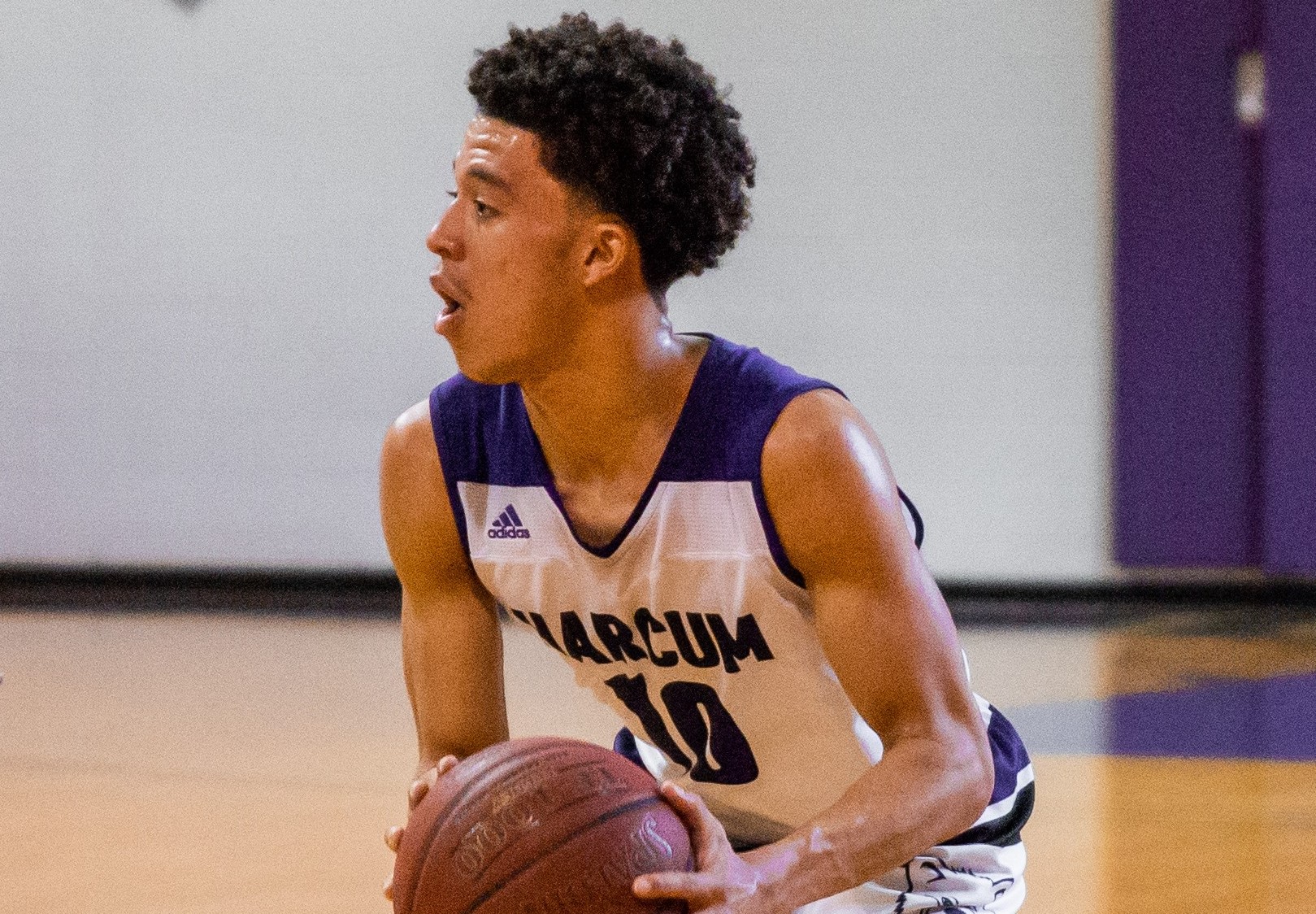 Octorara High School graduate Dom London, a sophomore at Harcum College and one of the top junior college basketball players in the country, has verbally committed to play Division I college hoops at Florida Gulf Coast University, starting with the 2020-21 season.

London, a 6-foot-0 combo guard, is Octorara’s second all-time leading scorer, having poured in 1,244 points during his career as a Brave.

“Dom’s biggest improvement at Harcum has been in the classroom,” said Drew Kelly, who has sent dozens of players to the Division I ranks during his 15 years as coach at Harcum. “He has improved academically to the point where he is a Dean’s List student and made the NJCAA All-Academic Team as a freshman. His academic improvement really opened the door for him to be recruited at the Division I level.”

The Christiana native will have two years of eligibility left at FGCU, which is located in Fort Myers. The school entered the national spotlight in 2013, when the men’s basketball program became the first No. 15 seed in the history of the NCAA Tournament to advance to the Sweet 16.

“Dom is one of the most emotionally intelligent players I’ve ever coached,” said Kelly. “He is relentlessly positive; nothing ever seems to get to him. He has a tremendous work ethic and is a fabulous teammate. Combine that with his shooting and scoring ability, and you’ve got yourself one nice player.”