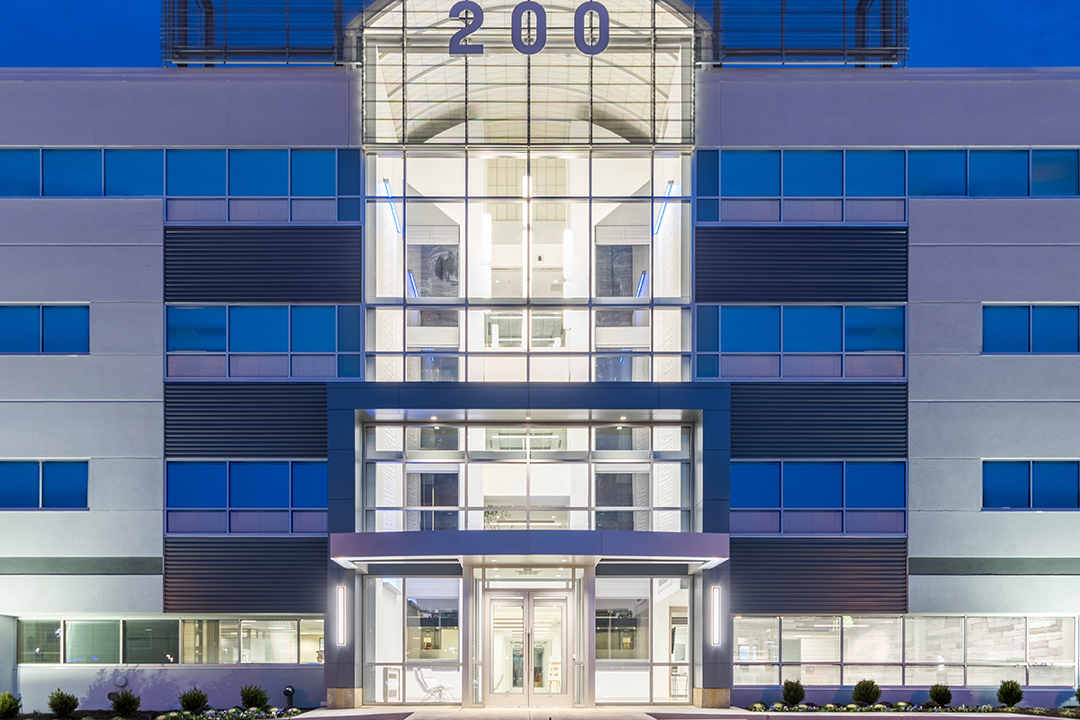 The office property in King of Prussia formerly known as Oak Hill Plaza has been sold for $37.85 million to Bryn Mawr-based Pembroke Capital, writes Natalie Kostelni for the Philadelphia Business Journal.

The four-story building, rebranded to be called by its address, 200 N. Warner Road, has more than doubled its price from May 2016.

It was acquired by a partnership involving Cohen Equities and Taconic Capital for $16.3 million.

The seller has since invested an additional $4.2 million in renovations, including upgrades to the lobby, common areas, and bathrooms.

The windows have also been replaced and two shared conference rooms and a grab-and-go food area added.

While occupancy is now slightly lower than when the seller acquired the property, some space has been rented to new tenants paying higher rents. This helped increase the value of the building.

Read more about the sale at the Philadelphia Business Journal by clicking here.