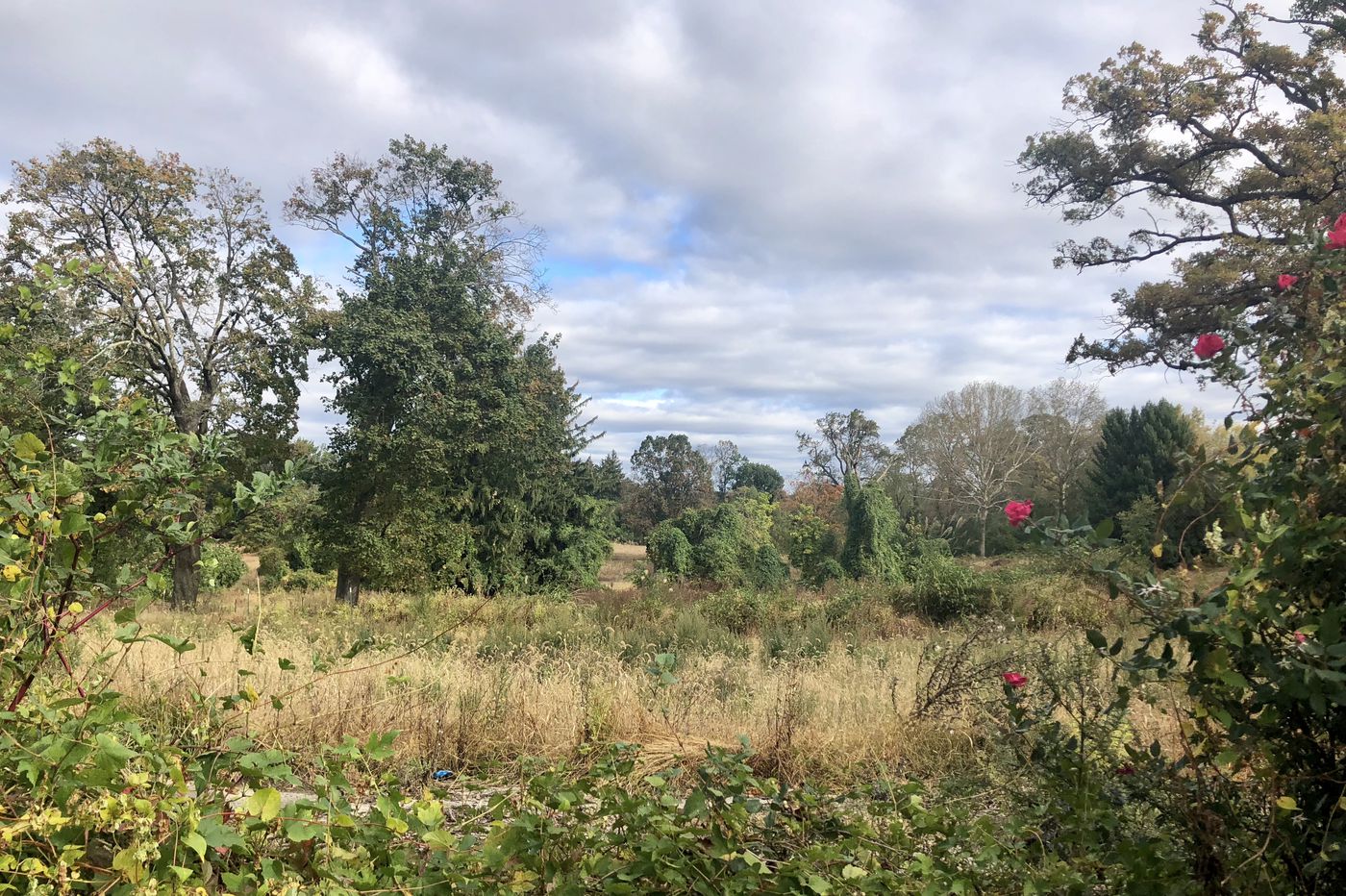 The site of the former Ashbourne Country Club in Cheltenham as seen from the street. Image via Katie Park, The Philadelphia Inquirer.

Cheltenham-based Matrix Development Group has sold the land from the defunct Ashbourne Country Club to Liberty Commercial Development for $9 million after an eight-year battle over redeveloping the Cheltenham Township property, writes Katie Park for The Philadelphia Inquirer.

Matrix, which was unable to proceed with construction, finalized the sale of the 104.5-acre property last week.

“It’s expensive to carry out when you don’t have a project pipeline, if you will,” said Bill Stapleton, Matrix’s vice president. “So to start and stop, start and stop — it’s difficult.”

The new developer plans to build the 166 houses that were already approved by the township for Matrix. Liberty also plans to set aside 33 acres of the property as public green space and give the township $150,000 to maintain it.

“It’s a great project,” Stapleton said. “And when it’s built, it’ll be a win for Cheltenham for sure.”

Matrix had originally agreed to the plan five years ago in a settlement after it appealed the decision made by the Cheltenham zoning board in 2011 about the development planned for the property.

The new developer plans to start construction by Dec. 25.

Read more about the sale at The Philadelphia Inquirer by clicking here.