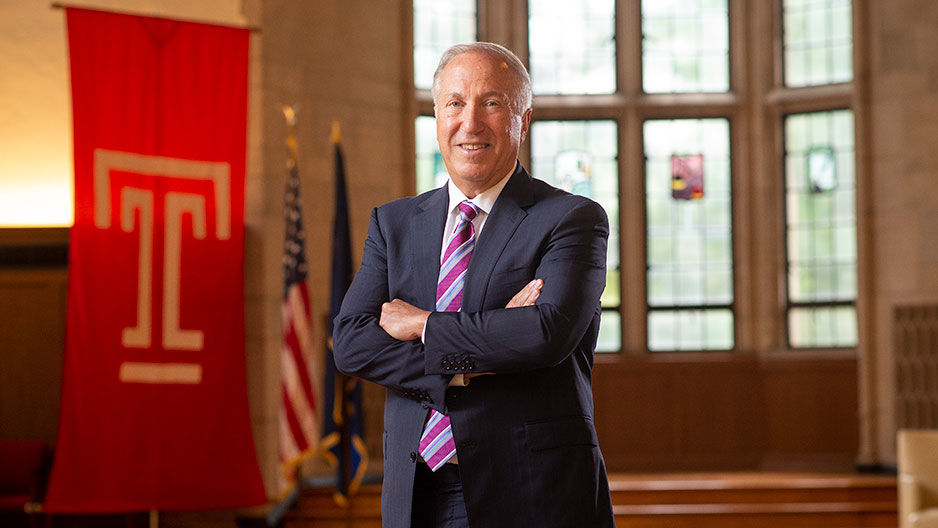 Mitchell Morgan, founder and CEO of King of Prussia’s Morgan Properties, one of the nation’s largest apartment companies, began his career working full time at his father’s shoe shop to pay his way through business school at Temple University, writes Morgan Zalot for the Temple Now.

Morgan decided to pursue a degree in accounting after seeing his father file for bankruptcy twice before he was 18. After graduating, he sold life insurance for a short time before heading back to Temple University for law school.

He graduated and passed the bar exam, but never worked as a lawyer. Instead, he moved through various accounting jobs before settling at a multifamily apartment business. Finally, in 1985, he established his own company that has since grown and made him the largest landlord in Pennsylvania, Maryland, and New Jersey.

Overall, Morgan Properties has 1,200 employees and owns more than 160 complexes in 12 states.

Morgan has also recently been named the chairman of Temple University’s Board of Trustees.

“I’m beyond honored to be part of this great university,” he said.

Read more about Mitchell Morgan at the Temple Now by clicking here.