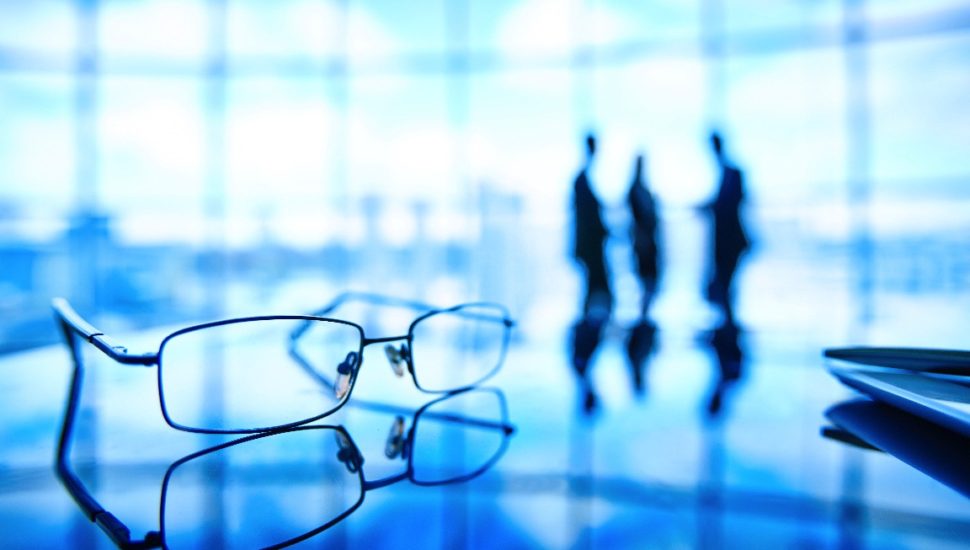 Shares of Achillion Pharmaceuticals soared by 70 percent after it was announced that the Blue Bell-based company had been acquired by Alexion Pharmaceuticals for $930 million, writes John George for the Philadelphia Business Journal.

Achillion was founded 21 years ago and currently has 56 employees. Danicopan, its lead new drug candidate, is now in mid-stage clinical testing as part of a combination treatment for a rare blood disease with Alexion’s Soliris.

“We look forward to working together to accelerate our objective of bringing novel therapies to patients as quickly as possible,” said Truitt.

As part of the deal, Achillion stockholders will receive $6.30 per share. They could also receive an additional $140 million if danicopen is approved by the FDA.

Alexion will get the cash currently on Achillion’s balance sheet, which amounted to around $230 million as of September 30.

Read more about Achillion Pharmaceuticals at the Philadelphia Business Journal by clicking here.

Montgomery County Community College Board of Trustees Elects Officers for 2023