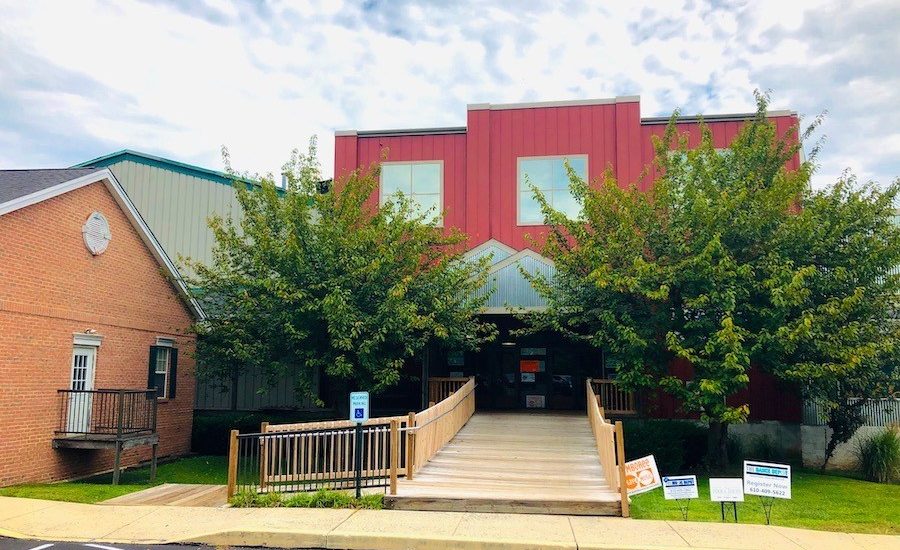 The beer scene on the rapidly expanding Route 422 corridor will get a lift this fall, according to Breweries in Pennsylvania.

Three veterans of the Pistola’s bar-restaurants, including co-owner Casey Parker, are behind Troubles End Brewing, a brewpub/live-music venue targeting an early November opening at the shuttered Appalachian Brewing Co. location in Collegeville.

Troubles End’s partners are brothers Dave and Nick Bellenzeni, brewer Zach Svoboda (last at Forest & Main), and Parker. They’ve retained the chef’s services of Kris Serviss, who owns Culture on the Circle in Northeast Philadelphia and whose past includes its predecessors, Taqueria del Norte and Blue Duck.

Svoboda will work on a 7bbl system.

Appalachian wrapped a seven-year run in December in Collegeville Station, just off Route 29 near the intersection with Ridge and Germantown Pikes.

To read the full story in Breweries in PA click here.