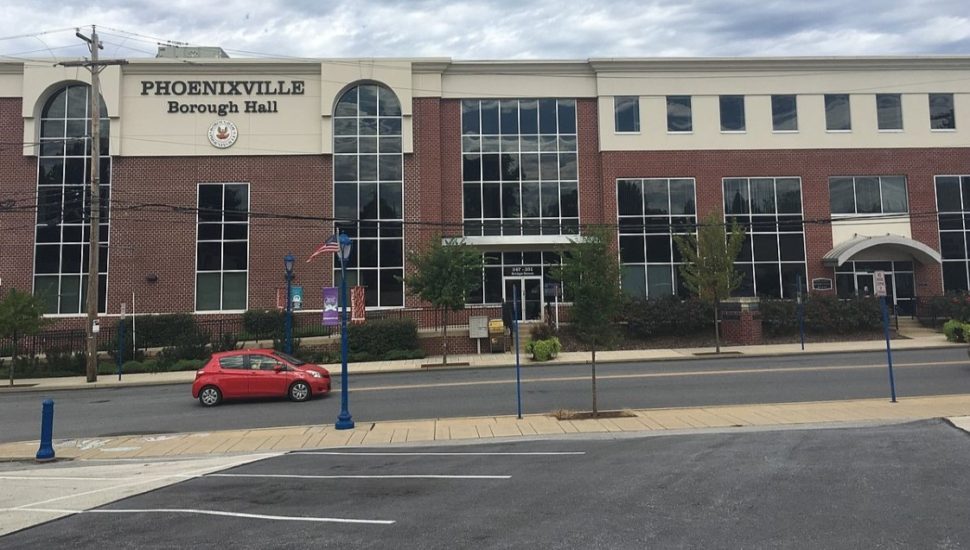 Phoenixville Borough Council has approved the sending of a letter to SEPTA that endorses the restoration of rail service from Phoenixville to Philadelphia.

The proposed letter, which was a critical next step in the project, was referred to council by the Infrastructure Committee.

“This project is a transformative step and the next phase of revitalization for the borough,” said Jonathan Ewald, chairman of the Infrastructure Committee. “It will provide long-lasting benefits for access to employment, education, and recreation. As the appointed borough council liaison, I am excited to partner with this community-driven grassroots organization to bring back rail service to the borough and region.”

“I ask everyone to be a patient with the process; moving through the preliminary approval process takes time and effort,” said Phoenixville Mayor Peter Urscheler. “We have already begun the process of meeting with the other taxing authorities with the goal of officially gathering their support and endorsement of the project.”

The proposal has changed somewhat through the evolution of interactions with the proposed rail line operator, SEPTA, concerning what would be necessary to secure its backing for the project. Changes made include utilizing new rail cars versus reconditioning existing cars, station locations have been fluid because of track configurations, and some of the financing techniques have evolved after consultations.

The new proposed location was set for the Valley Forge Conference Center because of the long-track straightaway. The township has asked that additional sites be reviewed.

Also, there have been some additional funding sources that have come forward. Phoenixville’s task force is investigating the opportunity to utilize funds through federal programs, which are available specifically for projects like the Phoenixville Rail Restoration.

Gun Detection A.I. to Add Another Layer of Security to SEPTA

Airport That's Closest to Northeastern Montco Is Also the One with U.S. Record for Worst Flight Delays