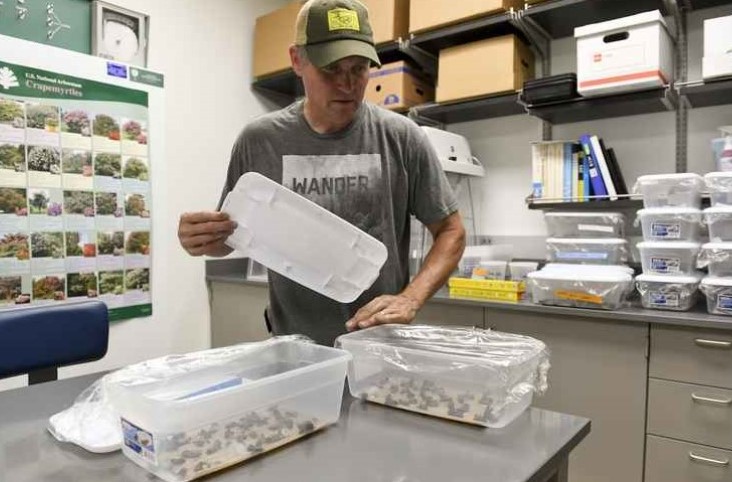 Image via the Reading Eagle.

The latest tests on two types of fungi discovered last year as a possible defense against the spotted lanternfly are showing real promise, writes Beth Brelje for the Reading Eagle.

The Center for the Agricultural Sciences and a Sustainable Environment at Penn State Berks is currently doing studies on a common North American fungus that could be the key to eradicating the pest. 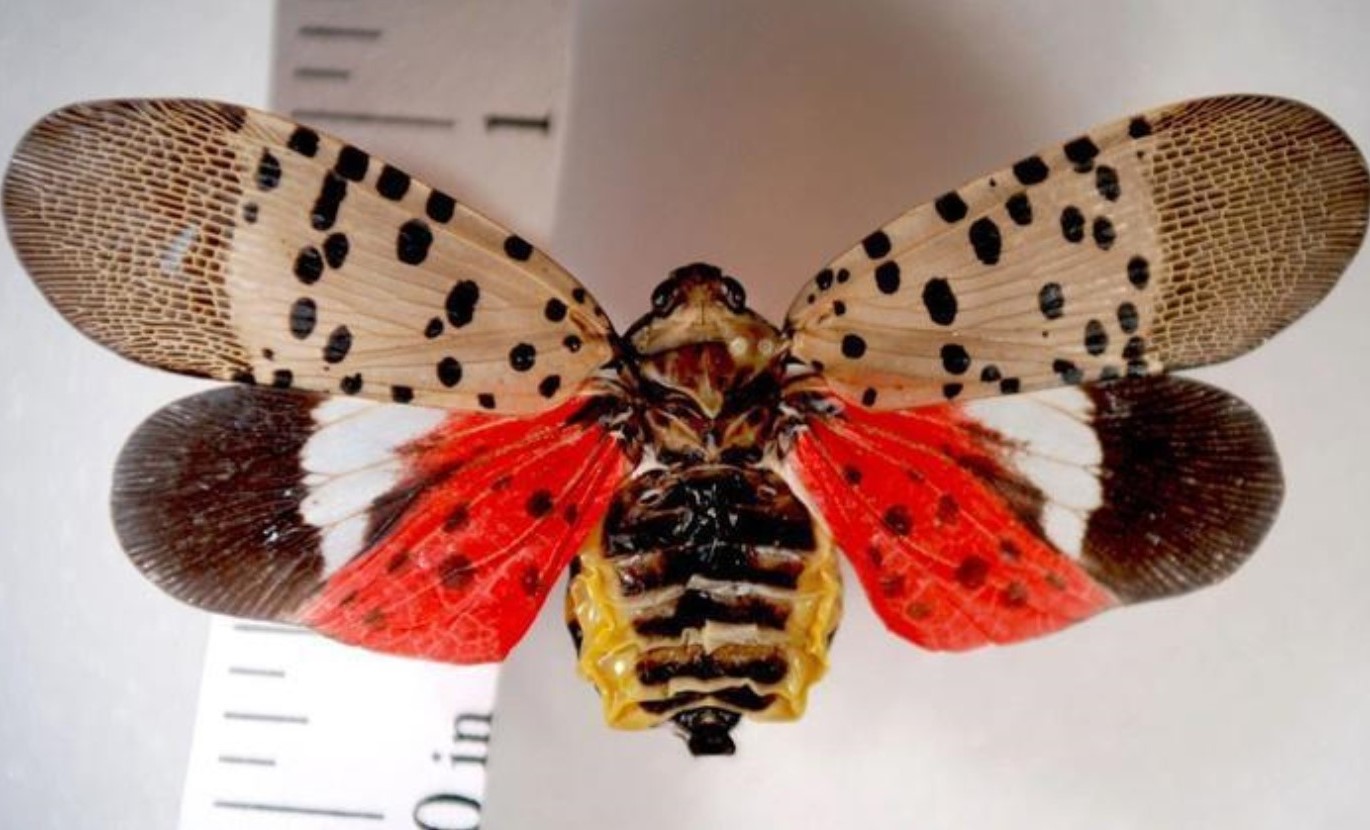 Spotted Lanternfly is an invasive insect that has the potential to have a multi-billion-dollar economic impact on several important industries.

The latest research was inspired by a study that showed that Batkoa major and Beauveria bassiana were wiping out spotted lanternflies in the woods of Berks County.

While lethal to insects, these fungi are harmless to humans. Beauveria is already in some environmentally-friendly and EPA-approved biopesticides.

Two weeks after spraying, the number of live lanternflies in the area treated with the fungus was half as many as in the controlled area.

Read more about the new findings in the Reading Eagle here.