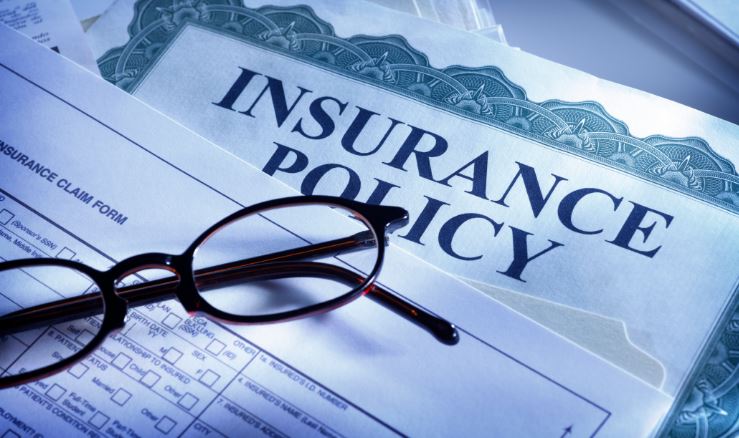 Insurance Commissioner Jessica Altman today said her department has gotten more than $117,000 in restitution for 25 Pennsylvania consumers victimized in a major annuity scam.

Insurance Commissioner Jessica Altman today said her department has gotten more than $117,000 in restitution for 25 Pennsylvania consumers victimized in a major annuity scam.

“I am pleased we were able to recover this money for Pennsylvanians, many of them elderly, who were taken advantage of by two licensed insurance agents,” Altman said. “These agents convinced consumers to replace annuities they had previously purchased with new ones, resulting in sometimes large surrender charges on the original annuities, and the money being tied up for several more years.”

The agents, Donald L. and Nicole P. Gilberg, acting as a husband wife team, made more than $136,000 in commissions on these inappropriate annuity sales. Both agents’ insurance licenses were revoked after an extensive investigation by the Insurance Department.

Several scam victims testified they were never told they would incur any charges for replacing their existing annuities before they matured but were told only the new annuities would have higher interest rates. The victims in some cases received calls and letters from the insurance companies for which the agents sold the annuities questioning why the annuity holders wanted to make the changes but were told by the Gilbergs to ignore them.

Altman said Act 48 of 2018 signed by Governor Tom Wolf in July of last year strengthens consumer protections on the sale of annuities, and should help lessen the chances of such a scam happening again. The new law requires an agent or insurance company to inform consumers of:

“Importantly, the seller must take into account whether the consumer has had another annuity exchanged or replaced within the last 36 months, to better protect unsuspecting consumers from being victimized by this ‘churning’ of annuities,” Altman said.

“Most people selling annuities are honest and do what is right for their customers. This new law won’t stop every scam artist, but it gives consumers much stronger protection, and gives my department the ability to take stronger action against those who break the law,” Altman said.

The Insurance Department issued a new brochure on the law’s enhanced consumer protections, and has a consumer tip sheet called The Do’s and Don’ts of Annuities, both on the department website, www.insurance.pa.gov, on the Seniors insurance page.  Consumers can also ask a question or file a complaint on the website, or by calling the Consumers Services Bureau hotline at 1-877-881-6388.