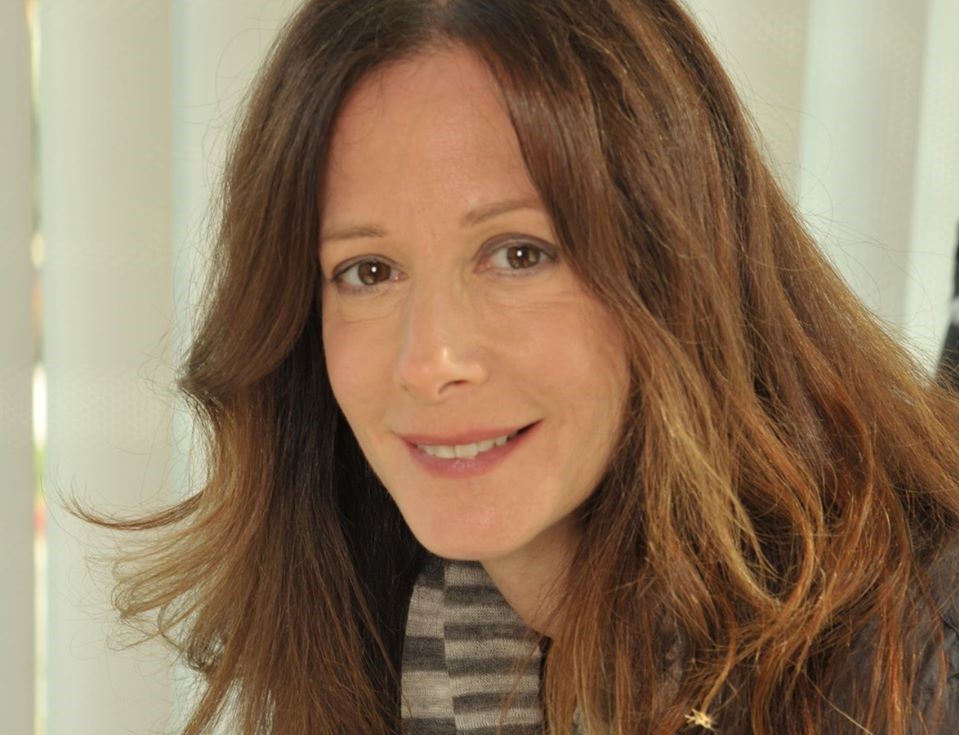 Jody Gerson took over as Chairman and CEO of Universal Music Publishing Group in January 2015 and increased the company’s annual revenue by 40%, writes Tim Ingham for musicbusinessworldwide.com.

Gerson, a native of Montgomery County, grew up on the Main Line in the Philadelphia suburbs and attended Baldwin University before working her way to the top of the music business.

Gerson has signed some of the biggest new names in music in her first four years at Universal such as Eilish, Post Malone, Shawn Mendes, and Ariana Grande. She was also able to secure deals for established superstars such as Elton John, Prince, Paul Simon, and Bruce Springsteen.

Waking up at 5;30 am every morning just to have time to herself, Gerson describes herself as an extremely hard working and motivated person who was never the smartest in her class. She stayed ahead of the pack through sheer work ethic.

Gerson began her career in music with an entry level position at Chappell Music in New York. Rising through the ranks rather quickly, she landed a job at EMI Music Publishing and served as head of the east coast publishing division. She stayed at EMI for 17 years and signing artists such as Jermaine Dupri, Alicia Keys, Norah Jones. Gerson then moved on to Sony/ATV for seven years where she signed signed household names like Lady Gaga, Mac Miller and Pitbull.

Gerson is the proud to be the first female boss of a multinational music company but believes it’s her responsibility to make sure she’s not the last.

“I feel like I have to give back to the business, and I feel that I also have to tell my story authentically. Everything that I went through to get me here is an experience that other women could have, or that they could learn from. It’s important to me to help push women into senior positions,” explained Gerson.