Home Archive How to budget in the summer for Christmas

How to budget in the summer for Christmas 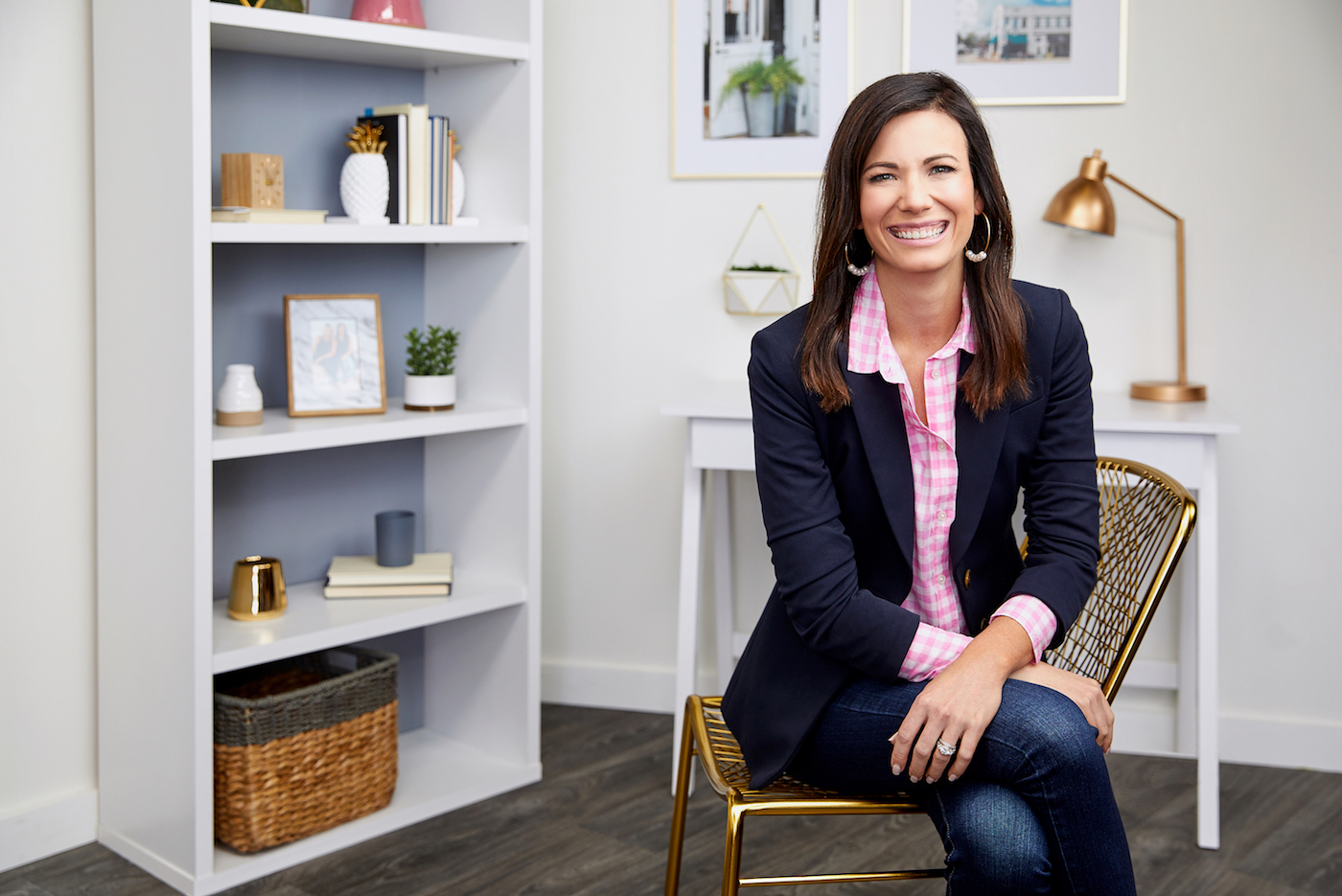 Can you believe Christmas is right around the corner? It seems like we were just celebrating the Fourth of July, and now it’s time for another Christmas season.

Okay, don’t get mad and protest that I’m bringing up Christmas too early. Even though the actual holiday is still five months away, it’s not too early to budget for it.

One of the most frequent stressors I hear about during the holiday season is overspending. So many people have the best intentions—and they want to give to as many people as possible—but those good intentions often come with a lot of bills in January.

Step 1: Decide how much you can spend on Christmas gifts

I’m not talking about throwing Christmas parties or decorating your house. This is just about gifts.

Last year, 33% of Americans planned to spend $1,000 on Christmas gifts. Now, depending on your family and money situation, that might be a lot or not nearly enough. But chances are you don’t have that kind of cash just lying around in your bank account, which is why you’ll want to start putting a little bit aside each month starting now.

For example, let’s take that number and reduce it a little. Let’s say you budget $600 for Christmas gifts. That’s the total amount of money you plan on spending on your family and friends this holiday season. If you start saving for that this month, you’ll need to set aside $120 per month. That’s if you do all your shopping in December.

Step 2: List the people you want to buy for, and how much you plan to spend on each

Step 3: Subtract all those numbers from the total amount you’ve budgeted for gifts

If you end up with zero, then you’ve perfected a zero-based Christmas budget!

Every dollar you’ll spend is attached to someone’s name, just like categories in a normal budget. It’s that simple, and all you really need is a sheet of paper. If you prefer a digital budget, check out EveryDollar. It’s the budgeting app I use.

Don’t get too caught up in the specifics of this example. Your situation might be totally different. The main thing is being intentional, proactive, and precise with your spending. And when December comes around, your Christmas shopping experience will be much more merry and bright. You’ll be checking everyone off your budget list, instead of spending first and worrying about the consequences later.

As a #1 New York Times best-selling author, host of The Rachel Cruze Show, and The Rachel Cruze Show podcast, Rachel helps people learn the proper ways to handle money and stay out of debt. She’s authored three best-selling books, including Love Your Life, Not Theirs and Smart Money Smart Kids, which she co-wrote with her father, Dave Ramsey. You can follow Cruze on Twitter and Instagram at @RachelCruze and online at rachelcruze.com,youtube.com/rachelcruze or facebook.com/rachelramseycruze.