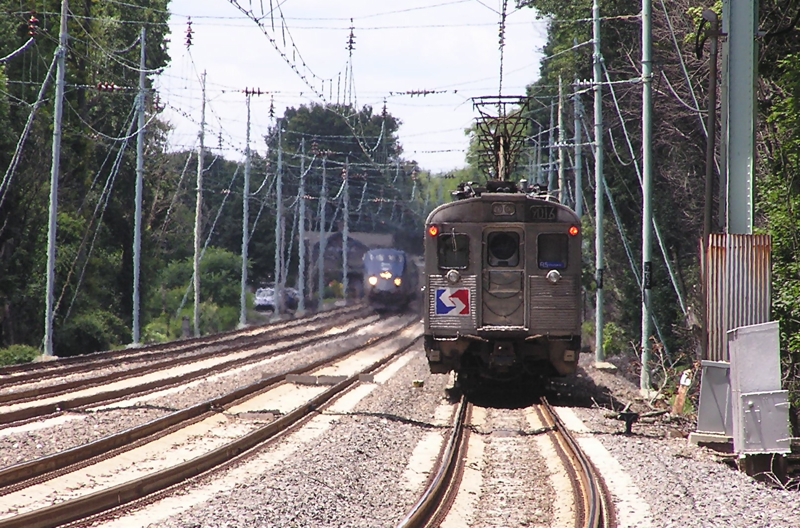 CDK Partners and Berger Associates plan to start major developments on the Main Line in Narberth, including an $18 million four-story apartment complex. (Image Courtesy of Wikimedia)

In addition to the apartment complex, there are two more multi-family development projects planned for Narberth currently in the approval process. These projects will be the first major development the community has seen in over a decade, and if all are approved, they will revitalize the borough.

“Narberth officials have tried to balance progress with preserving the borough’s unique character and adopted a form-based zoning code that promotes development while adhering to standards in keeping with the surrounding community,” writes Kostelini.

CDK Partners and Berger Associates are both based in Narberth and have been working on a plan for the last two years to accommodate the balance the community demands. It is believed that their efforts will set a blueprint for future developers to follow in the borough.

To make room for the new 52-unit four-story apartment building, the team will need to demolish an old 14,000-square-foot office building, built in the 1960’s and located at 114 Forrest Ave. The architect of the building is Bernardon.

“There are very few places with a viable, vibrant business district in a walkable neighborhood in the suburbs that also have a train station,” said Bob Kagan of CDK Partners. That, along with the realization that the Forrest Avenue building, which the partnership owns, was functionally obsolete convinced him to move forward with the project.

Construction is expected to begin by early next year at the latest.

To read the full article go to bizjournals.com

Food and DrinkYAY! THEY'RE HERE: Girl Scout Cookies Make Their Way to Montco, Including the New Toast-Yay CookieJanuary 20, 2021