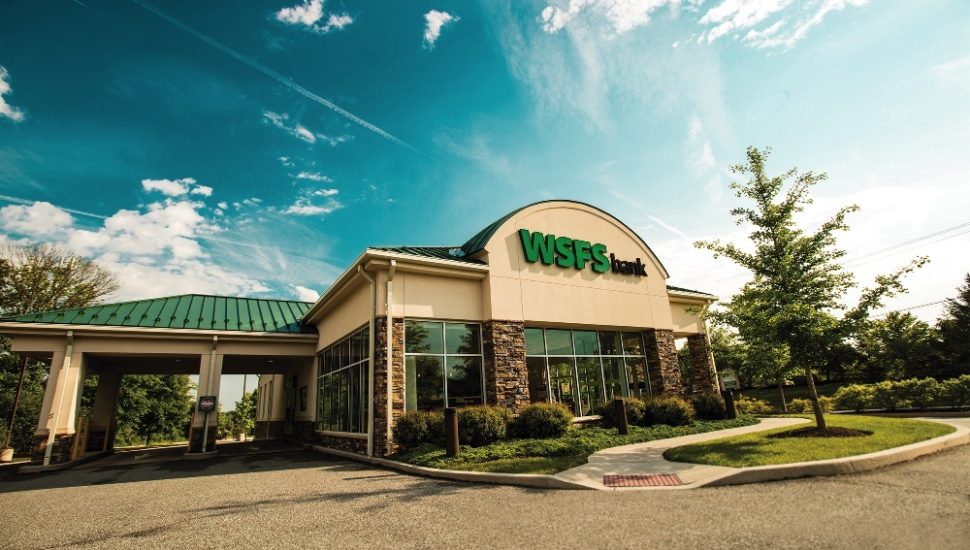 As planned, Rodger Levenson is the new President and Chief Executive Officer of WSFS Financial Corporation (Nasdaq: WSFS), the parent company of WSFS Bank, and a member of its Board of Directors.  His new roles became effective January 1, 2019.  Mr. Levenson is a long-time banker in the Greater Delaware Valley and has been a member of WSFS’ executive leadership team since 2006, most recently serving as Executive Vice President and Chief Operating Officer.  WSFS has also elevated Mark A. Turner from Chairman to Executive Chairman of the Board.  Mr. Turner stepped aside from the roles of President and CEO on December 31, 2018, after a dozen years as WSFS’ Chief Executive.  WSFS announced this leadership succession plan on July 11, 2018.

“I am honored to become the 13th President and CEO in WSFS’ 186-year-history and humbled by the trust that Mark and our Board have placed in me,” said Mr. Levenson.  “I join my fellow WSFS Associates in thanking Mark for his decades of service to our Company and the communities we serve, and I look forward to working with him in his new role.  WSFS Bank will continue to deliver on our mission, We Stand For Service. We will be a catalyst for economic prosperity throughout communities in the Greater Delaware Valley and we will continue to innov

ate and invest in our Associates and our Bank to meet the rapidly changing expectations of our Customers.”

“It has been one of my greatest honors to lead WSFS and I am grateful for the friendships I developed with fellow WSFS Associates and members of our communities,” said Mr. Turner.  “I look forward to my next phase of service to WSFS as its Executive Chairman, including leading our Board of Directors with Lead Independent Director Eleuthère I. du Pont, supporting Rodger through this transition, optimizing our combination with Beneficial Bank, and helping to shape the next chapter of the Bank’s growth story.”

Mr. Levenson is a lifelong resident of the Delaware Valley and has more than 32 years of local banking experience.  He joined WSFS in 2006 and has served in various executive leadership roles, including Chief Commercial Banking Officer (2006-2015) and interim Chief Financial Officer (2015-2016).  From June 2016 to August 2017, Mr. Levenson led cross-functional teams to evaluate, negotiate and integrate many mergers, acquisitions and large capital transactions as Chief Corporate Development Officer.  He has led WSFS’ executive leadership team as Chief Operating Officer since August 2017.  An active member of his community, Mr. Levenson currently serves on the Boards of Directors for the Delaware State Chamber of Commerce, United Way of Delaware and the Wilmington Housing Partnership.

Mr. Turner, born and raised in Philadelphia and a lifelong resident of several communities in the Delaware Valley, was appointed WSFS’ President and CEO in April 2007 and served in

management for more than 22 years, including two decades as a member of the executive leadership team.  During his time as President and CEO, WSFS has delivered superior growth, profitability and shareholder returns, and it has earned multiple marketplace accolades, including 13 consecutive “top workplace” honors in Delaware, four consecutive similar distinctions in newer markets in Southeastern Pennsylvania, and Customers have repeatedly selected WSFS as a “top bank” throughout the communities it serves.