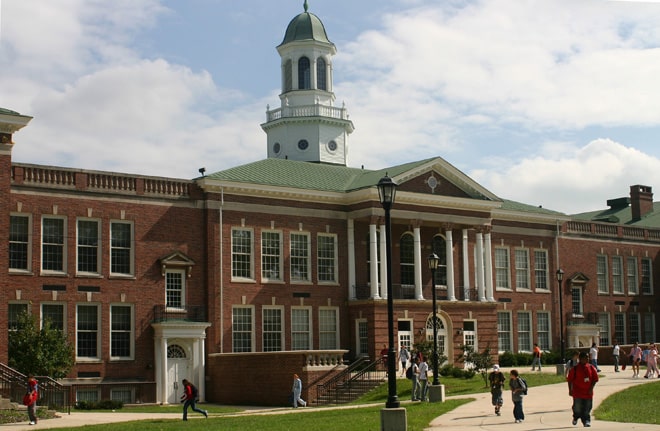 All of Montgomery County’s 22 school districts will be invited to take advantage of training for their teaching staff to deliver national model programs.

Motivated by the problems with behavior at the middle school levels, Pottstown School District is asking residents their thoughts on adopting a year-round school schedule.

School board member Raymond Rose recently made a presentation to the  board’s Community Relations Committee about the idea of having the middle school educate students for 45 days, followed by 15 days off. The schedule would be staggered so that all 975 students would only be in the middle school building at the same time for 15 out of 60 days, said Superintendent Stephen Rodriguez. Since Pottstown closed Edgewood Elementary School in 2014 and moved all fifth-graders into the middle school on North Franklin Street, there have been ongoing behavior problems, he said, writes Evan Brandt in the Pottstown Mercury.

“We have four different levels of pre-pubescence and pubescence in the same building, so if you want to separate them without opening a new building, the answer is you have to look at creative scheduling,” said Rodriguez.

But before the district takes too deep a dive into what the idea would look like in Pottstown, it wants to hear back from the community.

The online survey follows a short video in which Rodriguez says the district wants to know what kind of impacts such a change would have on family life.

He said the upsides of the changed schedule involve fewer students in the middle school building, less of the “summer learning loss” that typically occurs during July and August and the potential to be less expensive than opening Edgewood.

Downsides include a negative impact on sports and other activities, impact on family summer vacation plans and “siblings with different schedules.”

Rodriguez said anything that might prevent “summer learning loss” would most benefit the fifth grade, where Pottstown’s scores — and those of other districts around the state — tend to slump the most.