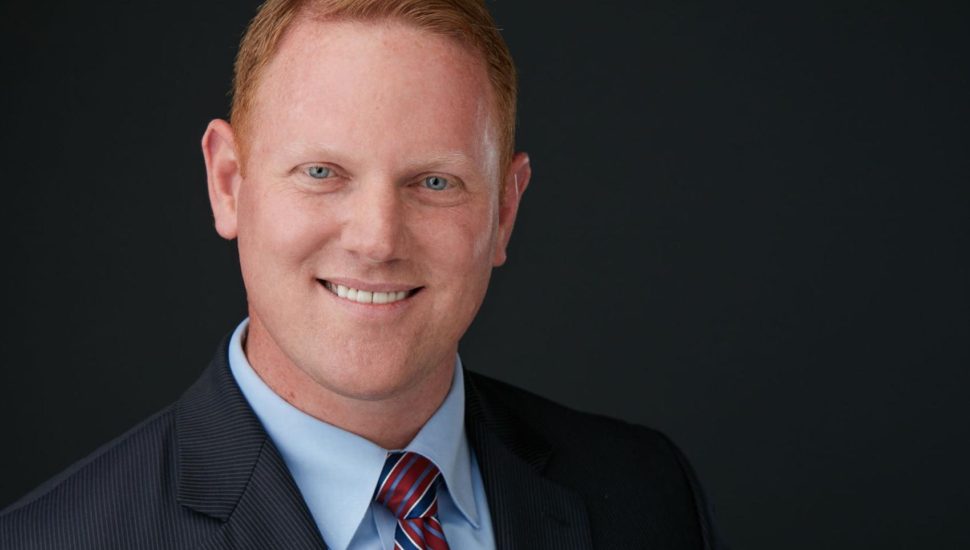 Pottstown Hospital has announced the appointment of Bryce Sillyman as its new chief operating officer.

A Fellow of the American College of Healthcare Executives, Sillyman brings more than 20 years of leadership experience to his new position, writes Donna Rovins at pottsmerc.com.

Sillyman holds a bachelor’s degree in business and a master’s in health care administration, both from the University of Missouri.

Obesity in Pennsylvania: Nearly One-Third of Residents in 2020 Self-Reported Being Dangerously Overweight