AmerisourceBergen seeks good will in face of opioid epidemic 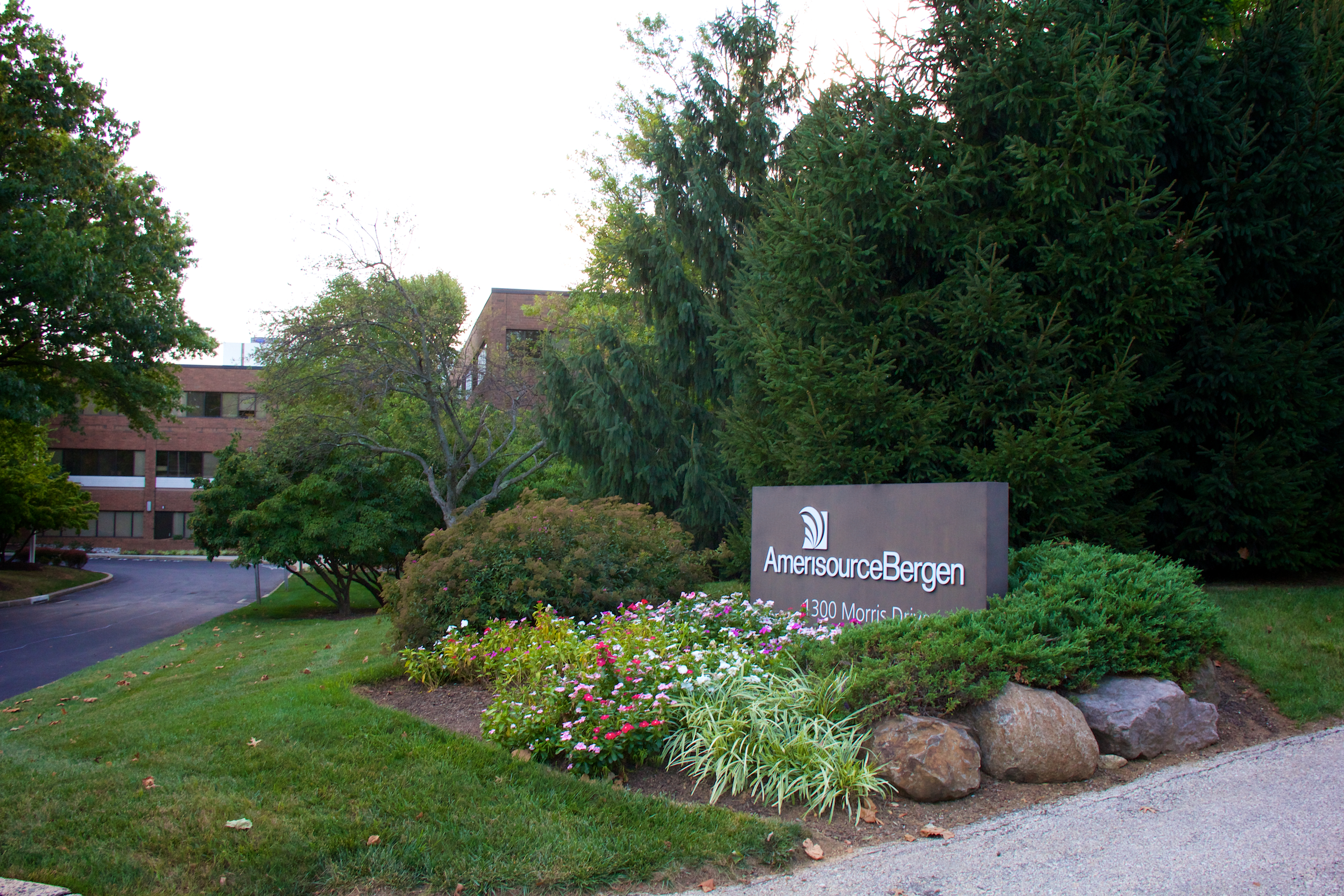 AmerisourceBergen, a company that ranks No. 12 on the Fortune 500, established its namesake AmerisourceBergen Foundation as a public charity in 2014. But its initiatives on the opioid epidemic have proliferated this year, as manufacturers and distributors have come under assault by virtually every level of government, writes Catherine Dunn at philly.com.

The foundation – overseen by senior executives – has made more than $800,000 in grants so far in 2018 aimed at preventing opioid misuse and promoting recovery. And through its “municipal support program,” it has given away drug disposal kits in 34 states, Pennsylvania among them.

Recipients, from police officers to nonprofit groups, have welcomed the resources as a benefit to their communities and their programming. At the same time, foundation grants have set the stage for press events, social media posts and rosy PR material with members of Congress, including those who have received contributions from the company’s political action committee, or lobbyists.