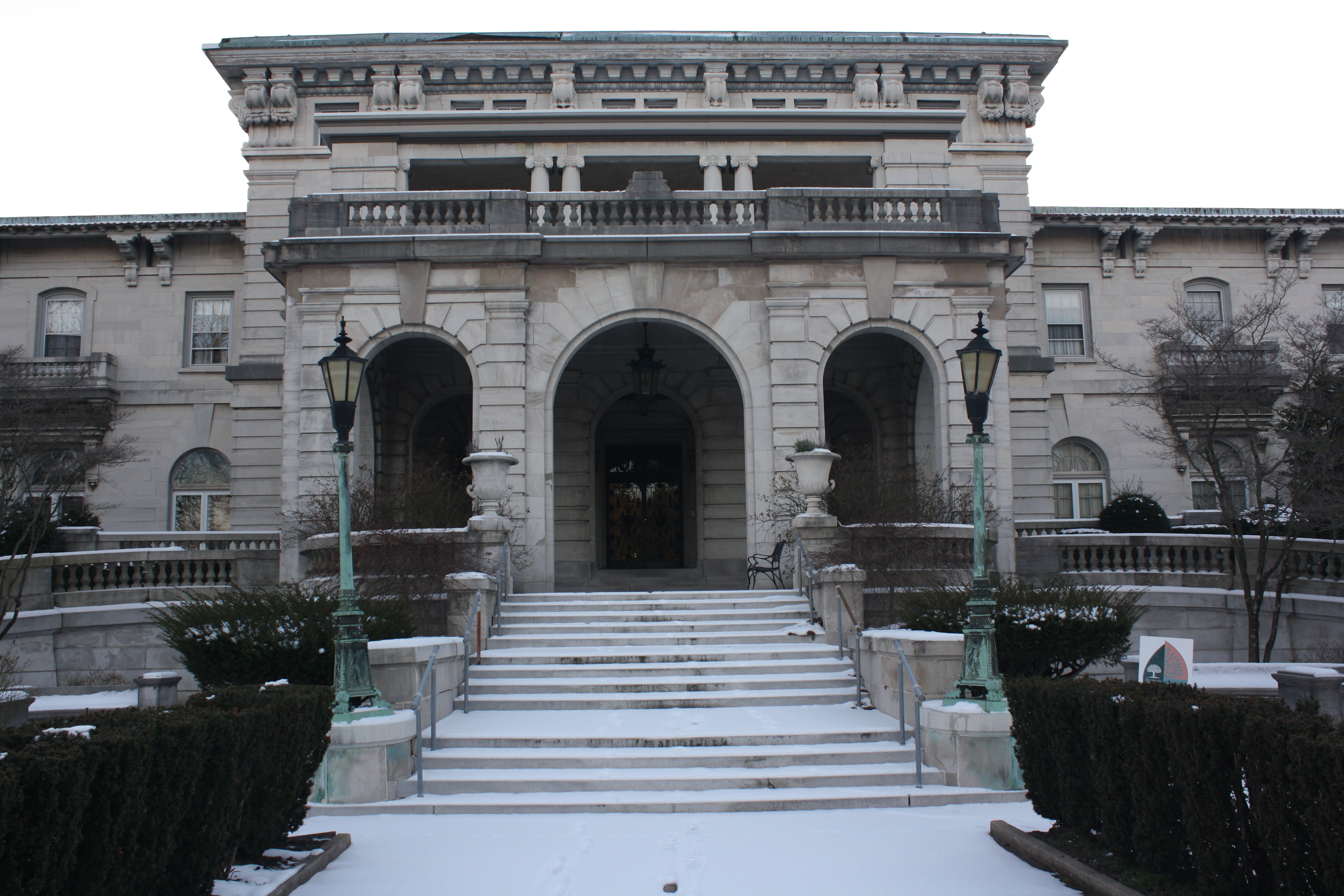 A New Jersey developer is negotiating to purchase the Elkins Estate in Cheltenham for $6 million. Renovations under consideration for the 42-acre site, which include a hotel and an upscale restaurant, could cost up to $20 million. (Photo courtesy of commons.wkimedia.org.)

A New Jersey developer has entered talks to purchase the long-vacant Elkins Estate, Cheltenham, for an estimated $6 million.

Plans for the 42-acre site are not final, but Landmark Developers of Jersey City is thinking of  converting the stables to a distillery, installing a heliport, and possibly adding a spa, a 110-room boutique hotel, a luxury restaurant, a recording studio, a pool, and a bocce ball court, writes Katie Park at philly.com.

During a recent community meeting hosted by Landmark at the Elstowe Manor on the Elkins Estate, the developers unveiled  proposed renovations for the estate and lauded what they predicted would be a revitalization for the property. Scott Grogan, Landmark’s chief financial officer, said his company could spend $20 million for the renovations.

But some of the 250 Cheltenham residents who attended the meeting were skeptical of success.