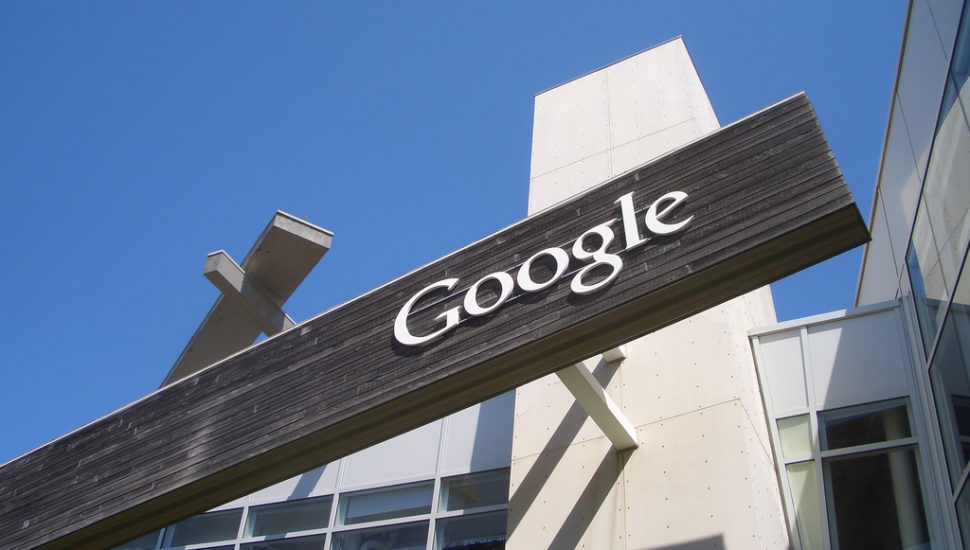 Despite the controversy surrounding Facebook's collection and use of personal data, Google gathers far more information on its users and has greater reach in its tracking and the time people spend on its sites and apps. (Montco.Today file photo.)

Despite recent controversy over Facebook’s hunger for personal data, as well the publicity surrounding CEO Mark Zuckerberg’s testimony before Congress, Google gathers far more information on its users and has greater reach in its tracking and the time people spend on its sites and apps.

New regulations, particularly in Europe, are driving Google and others to disclose more and seek more permissions from users, but to date few  realize the extent to which their data is being collected and used, writes Christopher Mims at wsj.com.

It’s likely that Google has shadow profiles on at least as many people as Facebook does, says Chandler Givens, chief executive of TrackOff, which develops software to fight identity theft. Google allows everyone, whether they have a Google account or not, to opt out of its ad targeting. Yet, like Facebook, it continues to gather data.