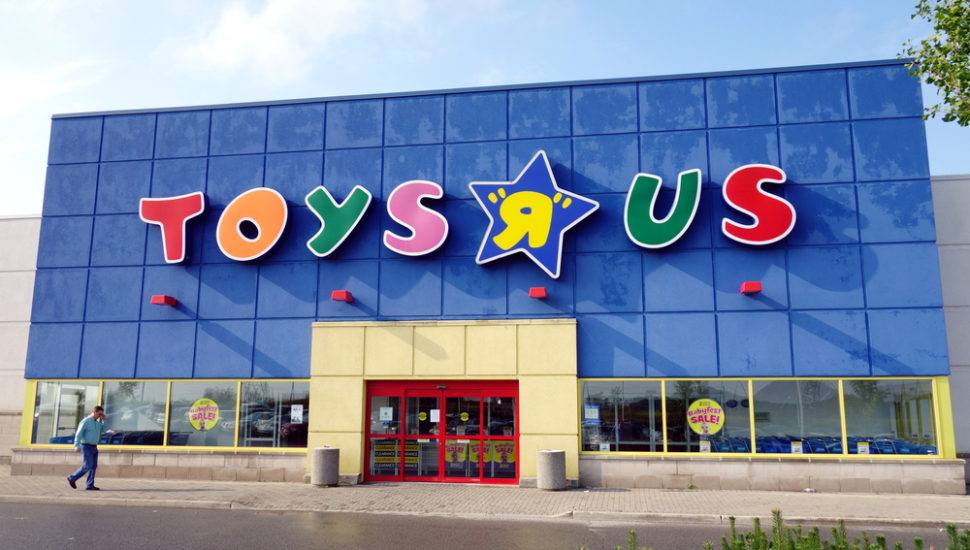 The closing of the company’s U.S. stores over the coming months will finalize the downfall of the chain that succumbed to heavy debt and relentless trends that undercut its business, from online shopping to mobile games.(MONTCO.Today file photo)

After announcing in January they would be closing 180 stores nationwide, leaving open the King of Prussia location, Toys R Us is now shutting down every one of its locations.

With debt hitting the $5 billion mark and giants like Amazon and Walmart gaining even more  momentum,  Toys R Us will close 180 stores in the United States. But the King of Prussia location will remain open, the company announced earlier this year.

The shutdown of its U.S. business could put up to 33,000 people out of work, the Wall Street Journal reports, and would mark one of the largest retail liquidations on record since Sports Authority’s bankruptcy filing in 2016 — which led to the closure of 460 stores and 14,500 layoffs, writes Champaign Williams for biznow.com.

The chain, which has roughly 700 U.S. stores remaining in its portfolio (including Babies R Us locations), has grappled with a $5B debt load it has tried to restructure to pay off creditors. The company had high hopes it could redeem ailing sales during the holidays, but unexpectedly poor performance last year has forced it toward liquidation. Failed attempts to find a buyer for its U.K. stores has resulted in the closure of those 100 locations as well, the BBC reports.