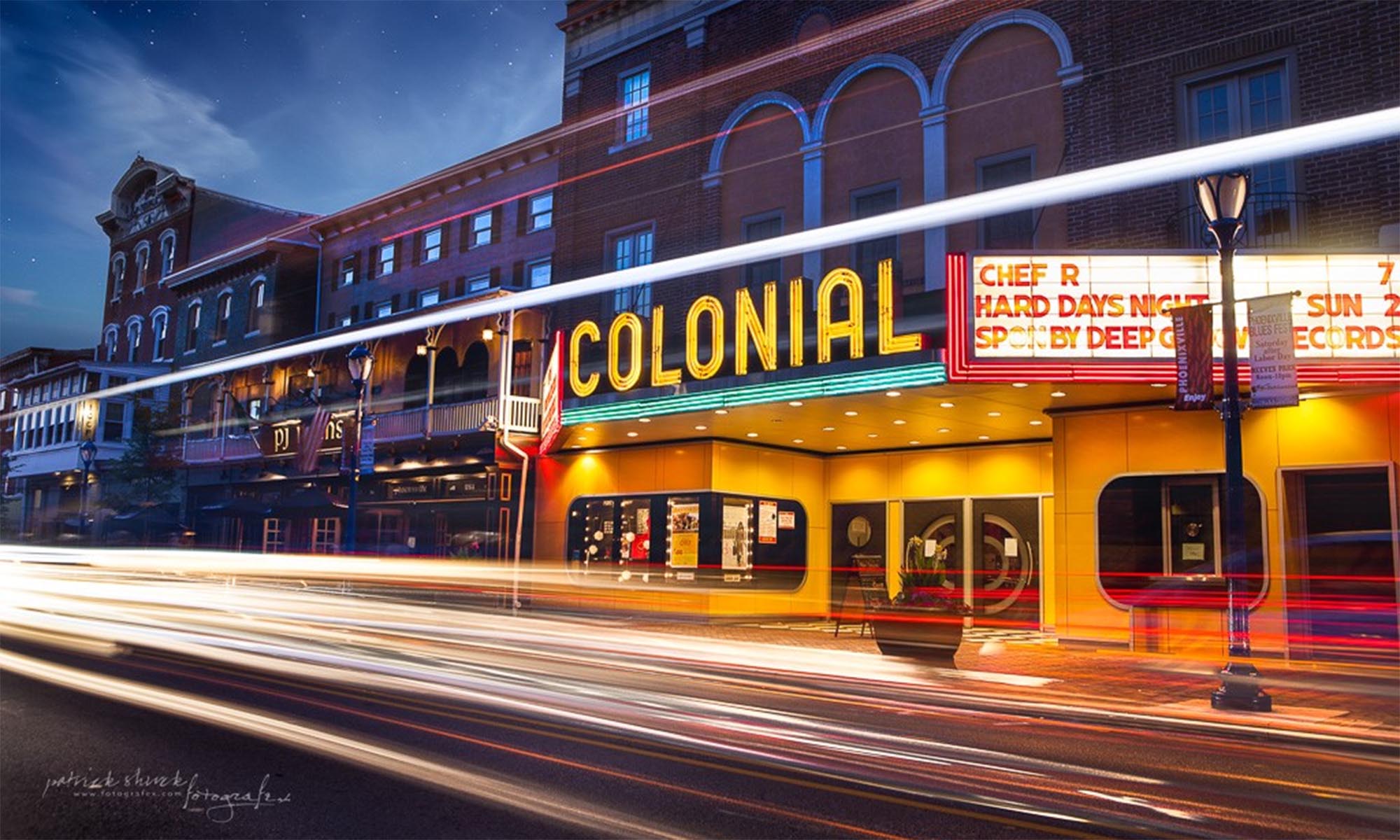 Mary Foote’s tenure dates back to 1996 when the Phoenixville Area Economic Development Corporation (PAEDCO) purchased the Colonial with the goal of restoring and reopening it as a community theatre. (MONTCO.Today file photo)

Mary Foote, executive director of the historic Colonial Theatre in Phoenixville, has announced she will step down from that position later this year to pursue new challenges.  She has served in her role at the nonprofit movie theater and live concert venue for 20 years.

“With the completion of our major expansion project and the opening of our remarkable new wing, it just felt like the right time to move on to new pursuits,” Foote said. “It has been an honor and privilege to have worked with the theatre board and staff to reopen this beloved venue for movies and concerts, see it grow, and watch it and the community both thrive,” according to a press release from the theater.

Foote’s tenure dates back to 1996 when the Phoenixville Area Economic Development Corporation (PAEDCO) purchased the Colonial with the goal of restoring and reopening it as a community theatre. Foote was one of many area residents who envisioned the Colonial as the cornerstone of Phoenixville’s 21st-century renaissance.

After several months of repairs and renovations, The Colonial Theatre reopened in 1999 with Foote guiding the day-to-day operations as executive director.

Since then, the Colonial, under her leadership, has grown in size and stature. Today, thanks to the success to date of the Bank on the Arts campaign, the Colonial boasts three theatres, a spacious lobby, and expanded patron amenities.

“Mary’s leadership has been vital to the success of the Colonial and influential to the revitalization of Phoenixville,” said Marian Moskowitz, president of ACT. “We are incredibly grateful to Mary for her leadership and her commitment to making the theatre a community treasure. As we search for the next executive director, we look forward to using Mary’s blueprint as the foundation for the Colonial’s future endeavors.”

ACT expects to name a new executive director by late spring. Foote will remain in her role until the transition in leadership takes place.