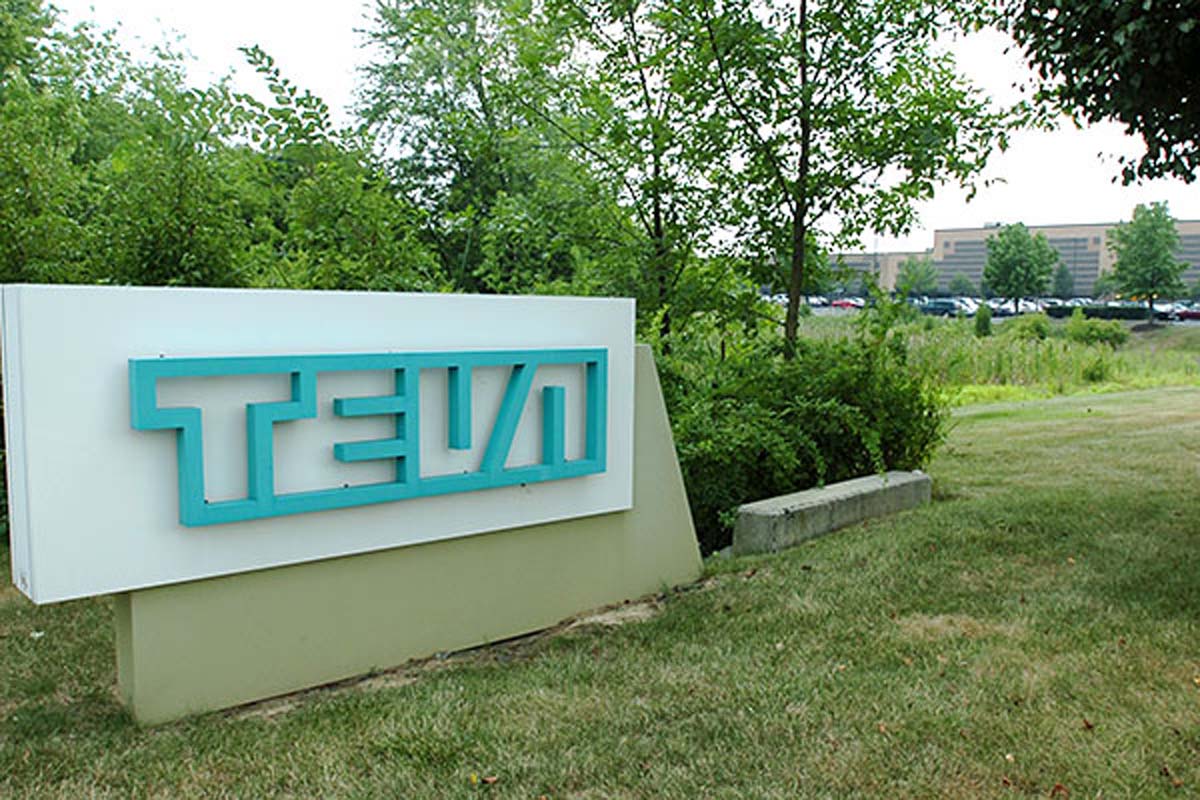 The world’s biggest manufacturer of generic drugs is seeking to shrink its $35 billion in debt, according to Bloomberg, as it launches its copycat version of a wildly-popular impotence medicine.

Teva Pharmaceuticals, the international-giant with North American headquarters in North Wales, is reportedly working with advisory firm Evercore Inc. to extend the repayment period for some loans, cut expenses, and slash up to 10,000 jobs, or 20 percent of its workforce, according to Bloomberg. On Nov. 2, Teva announced a dismal profit forecast sending its stock to a 17-year low, writes Sam Wood for philly.com.

On Monday, the Jerusalem-based company announced it was launching a generic version of Viagra, the erectile dysfunction drug. Pfizer sells about $1.4 billion of brand-name Viagra annually at about $62 per pill. Teva’s knock-off is expect to go for about half that. Last week, Pfizer announced it would produce its own generic of the erection enhancer. Pfizer was up $0.41 on Tuesday while Teva was slightly down $0.09.