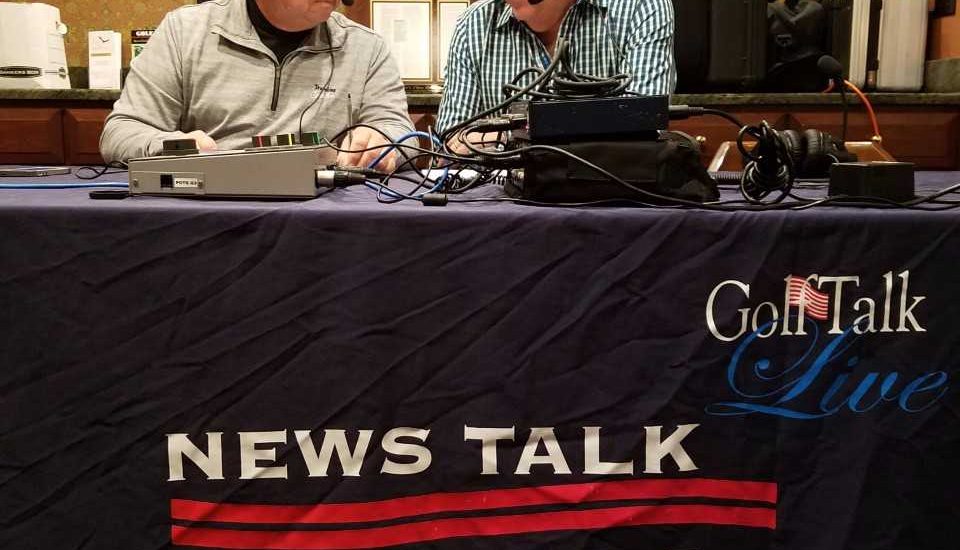 The LPGA Tour made it official Monday, announcing a new Symetra Tour event, the Valley Forge Invitational, has been awarded to Raven’s Claw Golf Club in Limerick Township, Montgomery County.

The event, one of approximately 22 official qualifying tournaments for players aspiring to compete on the LPGA Tour, will be held on May 24, 25 and 26 in 2018. Pro-Am competition will take place on Wednesday, May 23; with practice rounds for competing players on Monday and Tuesday, May 21 and 22. Final Symetra Tour schedule for 2018 will be announced soon, writes pottsmerc.com.

“To be able to play in Montgomery County, specifically an area with as well-documented of a history as Valley Forge, it really shows how the Tour continues to expand,” said Mike Nichols, Chief Business Officer for the Symetra Tour. “Throw in the fact we are playing in the shadow of Philadelphia, a major United States market with a rich golf tradition, and it is a great draw for both the community and Tour.”

The selection of Raven’s Claw Golf Club is another feather in the cap for the course that opened in 2005, in the golf-rich Philadelphia suburban area of Montgomery County. The course was designed by Philadelphia area-based architect Ed Shearon and has been a consistent selection on the list of Pennsylvania’s Top 10 Daily Fee courses, as selected by Golfweek Magazine.

MONTCO.Today first reported the news that the tour was coming to Montco in a Nov. 14 story.

During a special broadcast recording of the GolfTalk Live Radio Show at the Raven’s Claw Golf Course in Limerick Friday afternoon, area Montgomery County officials discussed more information about the Valley Forge Invitational, a Symetra Tour being held at the golf course in Montgomery County.

Now in its 37th year, the Symetra Tour averages anywhere from 5,000-10,000 people in attendance, depending on weather, and publicity. Montgomery County can expect 400-600 room nights from the event at the Raven’s Claw Golf Club in Limerick May 21-26, 2018, according to Symetra officials.

The economic impact from the tour stop ranges from $600,000 to $1 million, officials said.