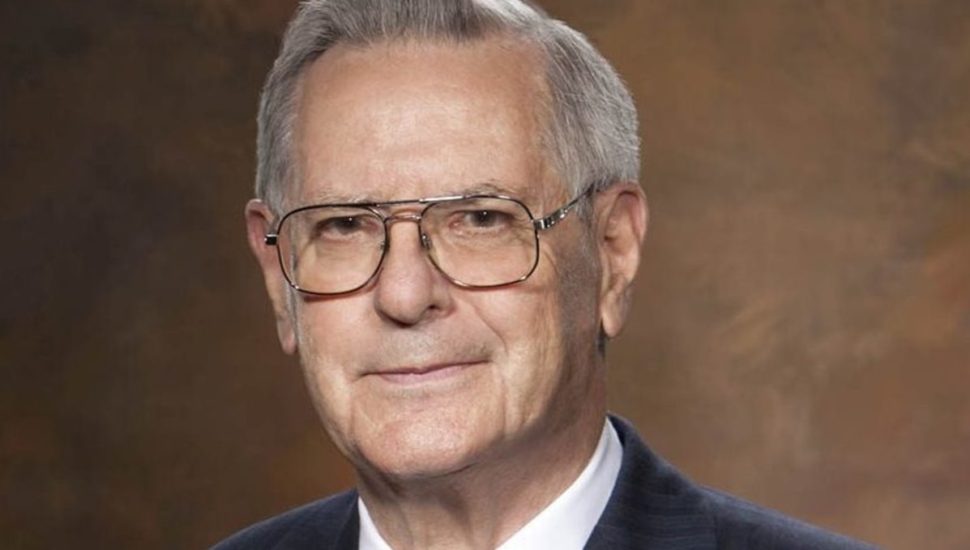 John L. Asher, known as ‘the Candy Man’ due to his family’s multi-generational ownership of Asher’s Chocolates, has died at Artman Lutheran Home aged 83.(image via Philly.com)

John L. Asher, known as ‘the Candy Man’ due to his family’s multi-generational ownership of Asher’s Chocolates, has died at Artman Lutheran Home in Ambler aged 83, writes Dan Geringer for Philly.com.

Asher took leadership of Asher’s Chocolates with his brother Bob after their father died five decades ago. He retired as co-chairman in April, after half a century managing the business.

He passed away on August 30 after suffering from a cerebrovascular disease.

Asher’s Chocolates was started by Asher’s grandfather at the end of nineteenth century. Asher, who grew up in Germantown, attended the University of Pennsylvania before joining the family company.

During his life, Asher was a member of the First Presbyterian Church in Germantown and Historic Cliveden. He was also a volunteer firefighter with Ambler’s Wissahickon Fire Company and Flourtown Fire Company.

In 1988, Asher was named the Philadelphia Chamber of Commerce Small Business Person of the Year. In 2006, he was elected to the National Confectionery Sales Association’s Candy Hall of Fame.

Read more about Asher’s life at Philly.com by clicking here.

CVS Hiring Nation-Wide, Including in the Montco Area, Ahead of Flu Season and Higher Vaccine Demand

We Know Orlando’s Popular. Where Else Are We Flying To Out of Philly?