The Fall of the Saladworks Partnership 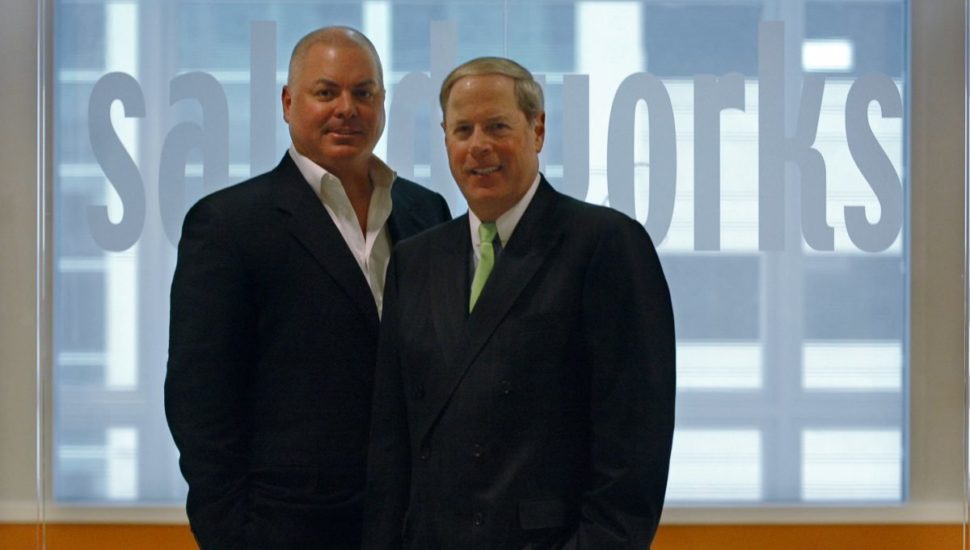 What started as a promising partnership between Saladworks’s John Scardapane and Vernon W. Hill II has ended up in bankruptcy for the popular eatery chain. (Image via philly.com)

What started as a promising partnership between Saladworks’s John Scardapane and entrepreneur Vernon W. Hill II nearly a decade ago, has ended up in bankruptcy for the popular eatery chain, writes Harold Brubaker for Philly.com.

Hill invested $7.75 million in the Conshohocken franchise restaurant chain in 2008. However, the investment came with a condition that the franchisees had to use InterArch, the architecture firm owned by Hill’s wife, Shirley.

At the time of the deal, Scardapane had big plans for the new Saladworks model.

However, existing franchisees were wary of adopting the new and more expensive design. They turned out to be right, as the new look cost more but did not increase sales.

It also landed Scardapane in a battle with Hill over the use of InterArch.

The fight lasted for years, with Hill suing Scardapane. After a failed attempt to pay Hill out and a contract clause that gave Hill the authority to veto any Saladworks transaction over $1 million, the chain declared bankruptcy.

It was subsequently sold for $16.9 million, $10 million less than its value when Hill originally invested.

“Forget about the financial loss. That was my life,” said Scardapane.

Read more about SaladWork’s demise at Philly.com by clicking here.