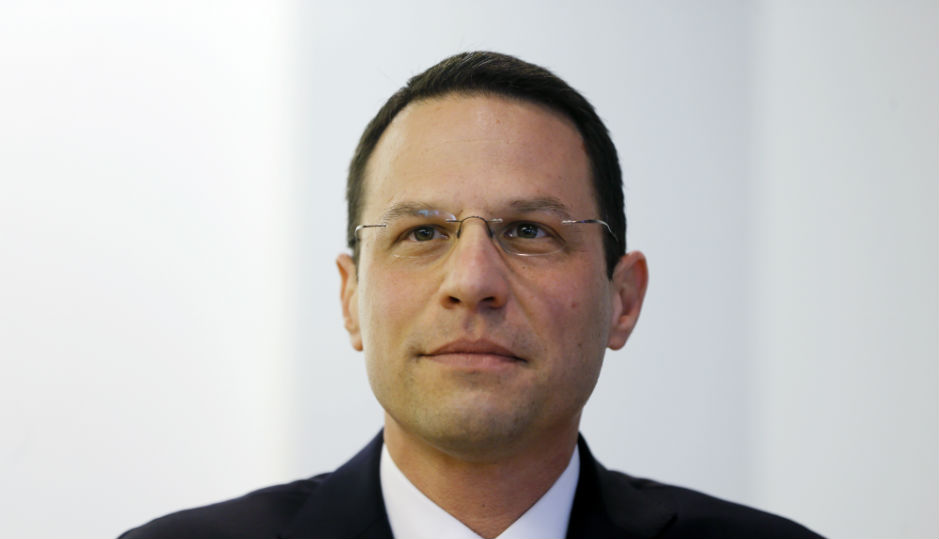 Shapiro highlighted the need for the legislature to approve four reforms that have been recommended by a statewide grand jury that investigated sexual abuse by Catholic church clergy and the institutional cover up.(MONTCO.today file photo)

Josh Shapiro, the Attorney General of Pennsylvania and a former Chair of the Montgomery County Board of Commissioners, has announced the creation of a Consumer Financial Protection Unit to better protect Pennsylvania consumers from financial scams.

Shapiro further announced the appointment of Nicholas Smyth, who helped create the federal Consumer Financial Protection Bureau (CFPB), as Assistant Director of the Office of Attorney General’s Bureau of Consumer Protection with a dedicated focus on financial initiatives.

The effort will focus on lenders that prey on seniors, families with students, and military service members, including for-profit colleges and mortgage and student loan servicers.

“Protecting the public from financial scams is a key priority of mine, and Nick Smyth will help us expand our capacity to bring complex cases against financial companies that try to rip off Pennsylvanians,” Shapiro said. “If you think you’ve been scammed, let my office know at 1-800-441-2555 or scam@attorneygeneral.gov.

“Our Consumer Protection team is here to fight on behalf of Pennsylvanians and make sure they get what they paid for and get their money back if they don’t.”

Smyth brings expertise in auto finance, student lending, debt collection, and issues impacting military families. At the CFPB, Smyth led the investigation of the subprime auto lender Drivetime, which resulted in an $8 million settlement in 2014.

“I am honored to join the Attorney General’s terrific consumer protection team,” Smyth said. “The Consumer Protection Bureau saves Pennsylvania families millions of dollars each year, and I am excited to contribute to this great work.”

In 2016, the Office of Attorney General’s Consumer Protection Bureau handled 19,727 consumer complaints and returned a total of $8,570,395.15 in restitution to consumers.

Dwayne ‘The Rock’ Johnson Gives Back to Local Alma Mater with Gear, Pep Talk to Its Football Team

Single in the Suburbs: Four Montco Towns are Singles-Friendly and Fantastic

Household Finances: Do Montco Tenants Carry the Most Rent Debt?