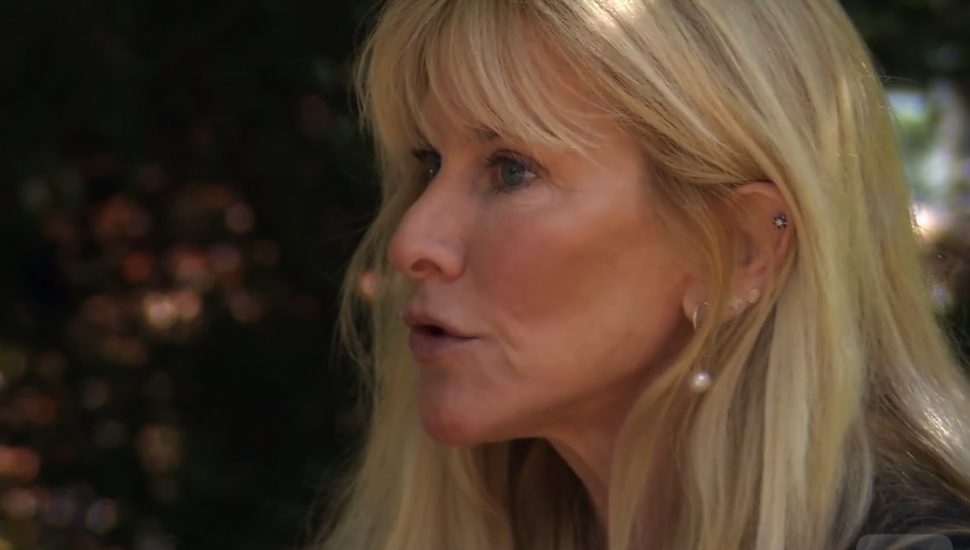 So far, her application for a growing and processing facility has been rejected, but she still has pending applications for dispensaries in the Philadelphia area.

“I’m a business person,” said Snider in an interview with NBC 10. “The benefit to Pennsylvania, overall, and Philadelphia, in particular, is staggering.”

As a longtime believer in the potential of medical cannabis, both healing and financial, Snider ensured she was an early investor. Her first step was to visit several trade shows and conferences, with some of the people she met there now her business partners in this field.

Snider has also joined the board of the technology company for cannabis compliance, Kind Financial, and has invested in the cannabis hedge fund, Poseidon Asset Manager. Some people have criticized her for this, but Snider is not concerned.

See the entire interview at NBC 10 by clicking here.