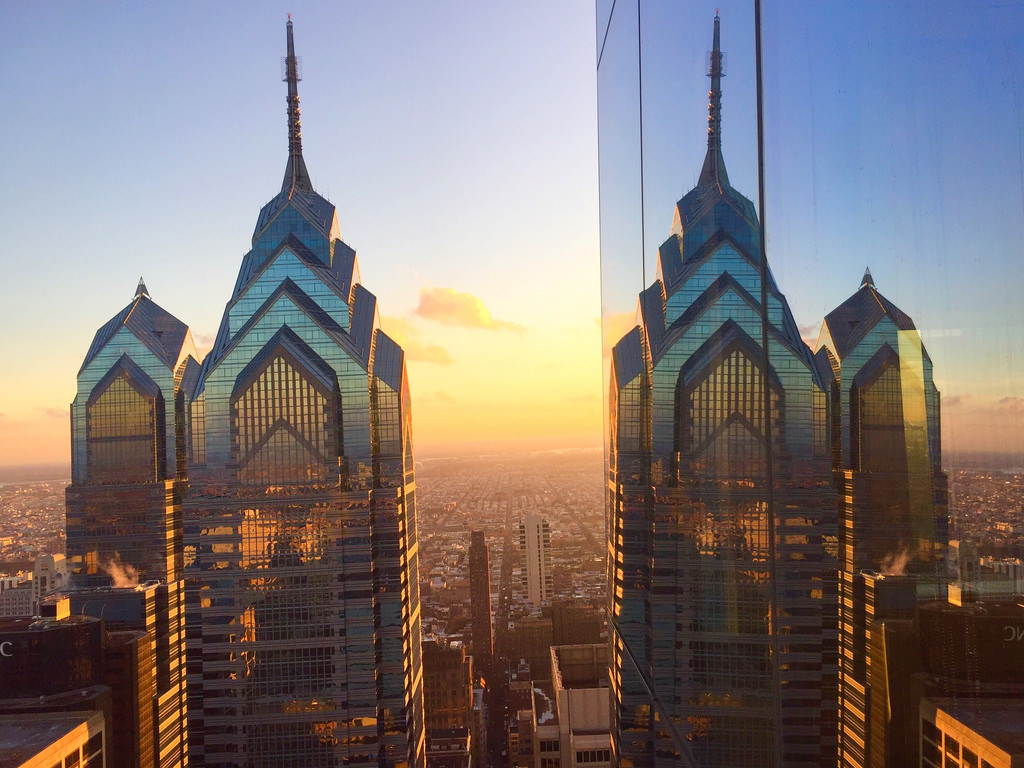 The telecom equipment manufacturer and developer has hundreds of employees in Horsham. But it realized around five years ago that while its location was good for its current market, its biggest client was just a bit too far away.

As Comcast has grown, corporate functions such as purchasing have concentrated at the Comcast Center, leading to most of the key work taking place in Center City which left Arris with a problem.

To fix that, Arris CEO, Bruce McClelland, decided to open a small 10 employee satellite office on the 18th floor of Two Logan Square in Philadelphia, almost right on the doorstep of Comcast. This allows its engineers and managers to walk over for their appointments.

Comcast accounted for 21 percent of Arris’s revenue last year and the company takes its relationship seriously. It even holds a Christmas party each year at Davio’s in Center City for Arris and Comcast employees.

“It’s fabulous. They are our largest customer and for that to happen we had to develop the relationship,” said McClelland.

Read more about Arris Group at Philly.com by clicking here.