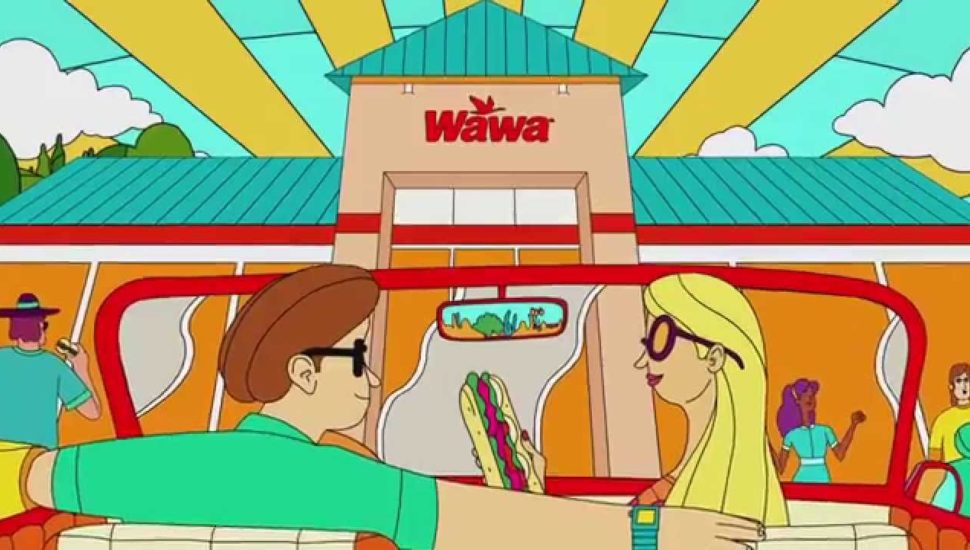 Everyone knows Wawa the 400 million customers who shop at Wawa every year hold the door longer for other Wawa customers than they do for shoppers at any other retail store, but here are 9 things about the Delaware County-based convenience store you might not know:

2. The first printed mention of the convenience store’s name was by Henry Wadsworth Longfellow who mentions “Wawa” in The Song of Hiawatha: “the wild-goose, Wawa.”

3. Although the company’s history dates back to the early 1800’s, the first Wawa Food Market on MacDade Boulevard in Folsom, Delaware County opened in April 1964.

4. Wawa stores, which are all company-owned, were successful in part because convenience stores were exempt from Pennsylvania’s Blue Laws that kept larger grocery stores closed on Sundays. The number of Wawa stores grew to 100 by 1972 and 500 by 1992. The chain boast over 730 stores today, 500 of which offer gasoline.

6. Wawa’s stores—located in Pennsylvania, New Jersey, Delaware, Maryland, Virginia, and Florida—sell more than 60 million made-to-order hoagies and the 195 million cups of their signature coffee annually they sell every year rank the company as the #8 coffee sellers in the United States.

7. Wawa is the number one convenience-store seller of Herr’s chips, Amoroso’s hoagie rolls (200,000 per day by one estimate), Tastykake and the Sunday Inquirer.