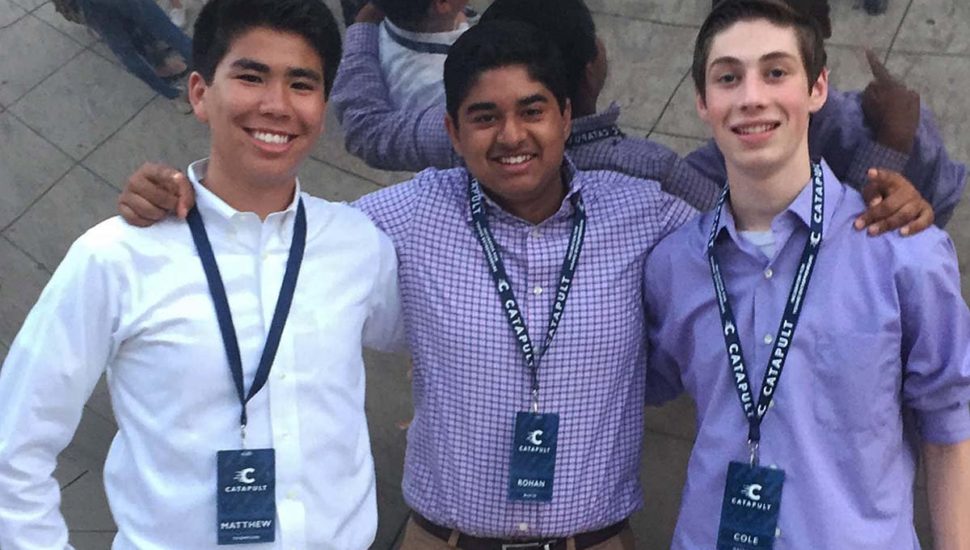 Three students from Wissahickon High School have decided to turn their desire to look cool into an online business to help their peers find well-priced, trendy shoes, writes Diane Mastrull for the Philadelphia Inquirer.

Teenagers Rohan Bhatia, Matt Thompson, and Cole Nachman decided to start their online business called “Lace-Up” after realizing that most retail sites had no specific section for their age group.

The boys took their idea of offering comparative online footwear pricing to Catapult, the incubator for high school entrepreneurs. Joshua Caleb Collins, Catapult’s founder, then helped them narrow their scope to make sure they stay relevant.

“They were pretty vague and ambiguous about the market they were going after,” he said. “We saw their focus as too large.”

Thanks to this invaluable input, www.LaceUpShoes.io will only offer pricing comparisons for athleisure footwear for ages 13 to 22 when it launches in November. It will earn income through commission.

“We’re hoping to get $50,000 in revenue the first year,” said Blue Bell’s Thompson. “As we sell more through these companies, we’ll have an exponential growth in revenue.”

Read more about the ambitious endeavor in the Philadelphia Inquirer by clicking here. 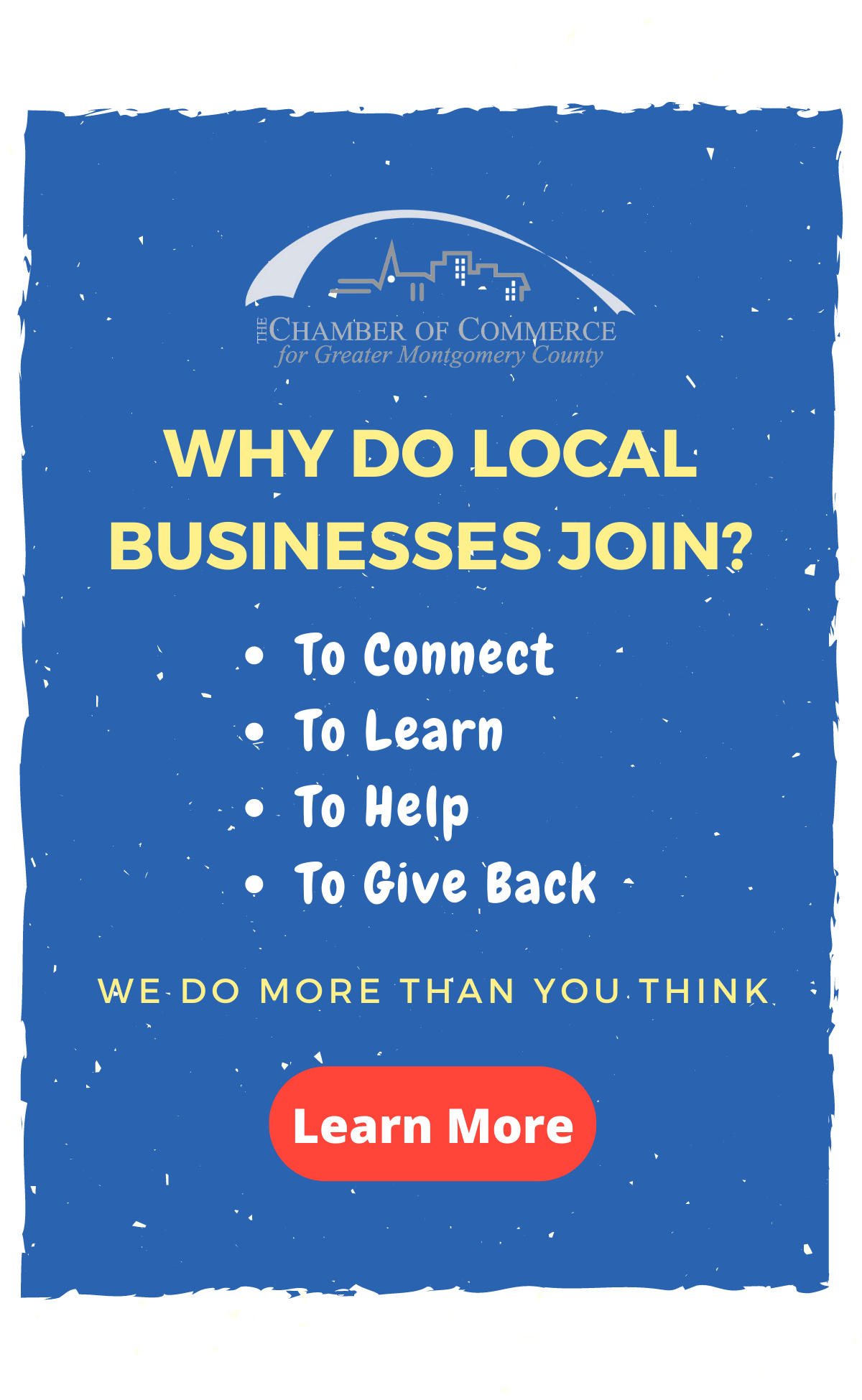 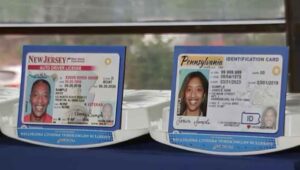 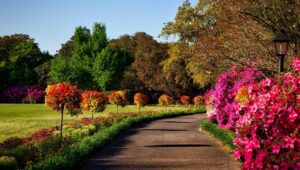 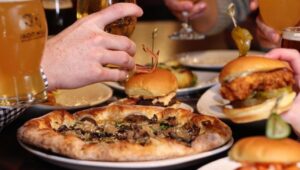 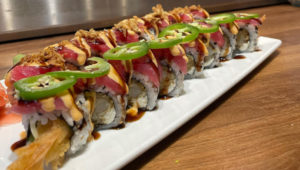 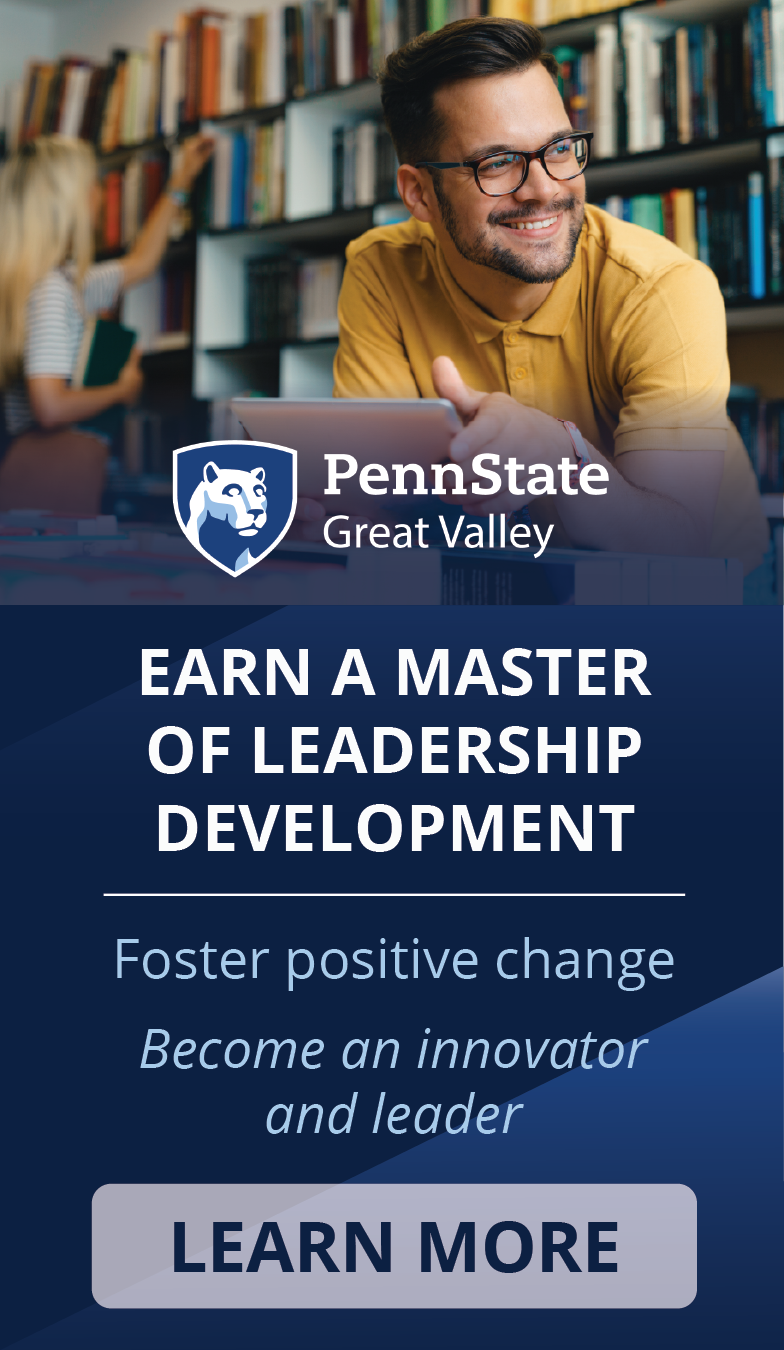 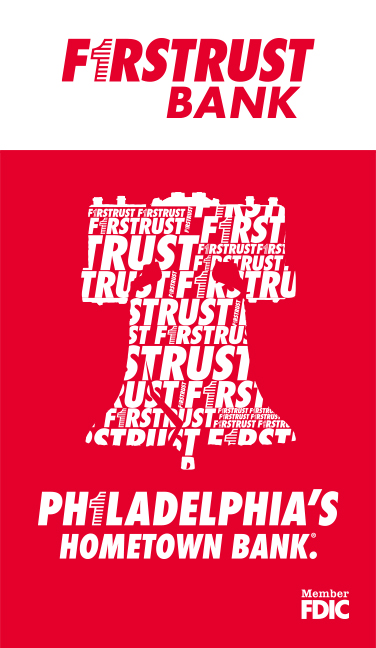 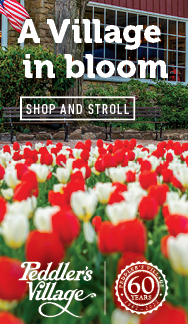 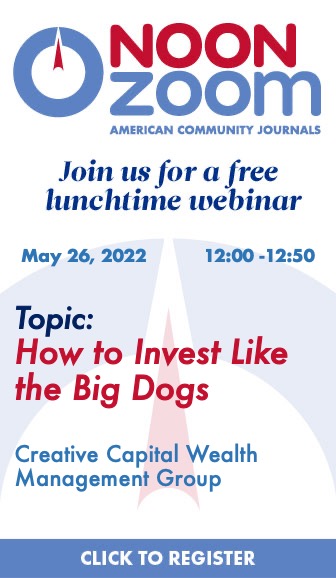 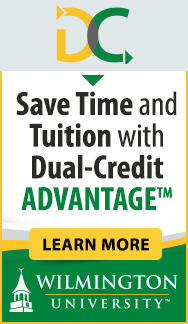 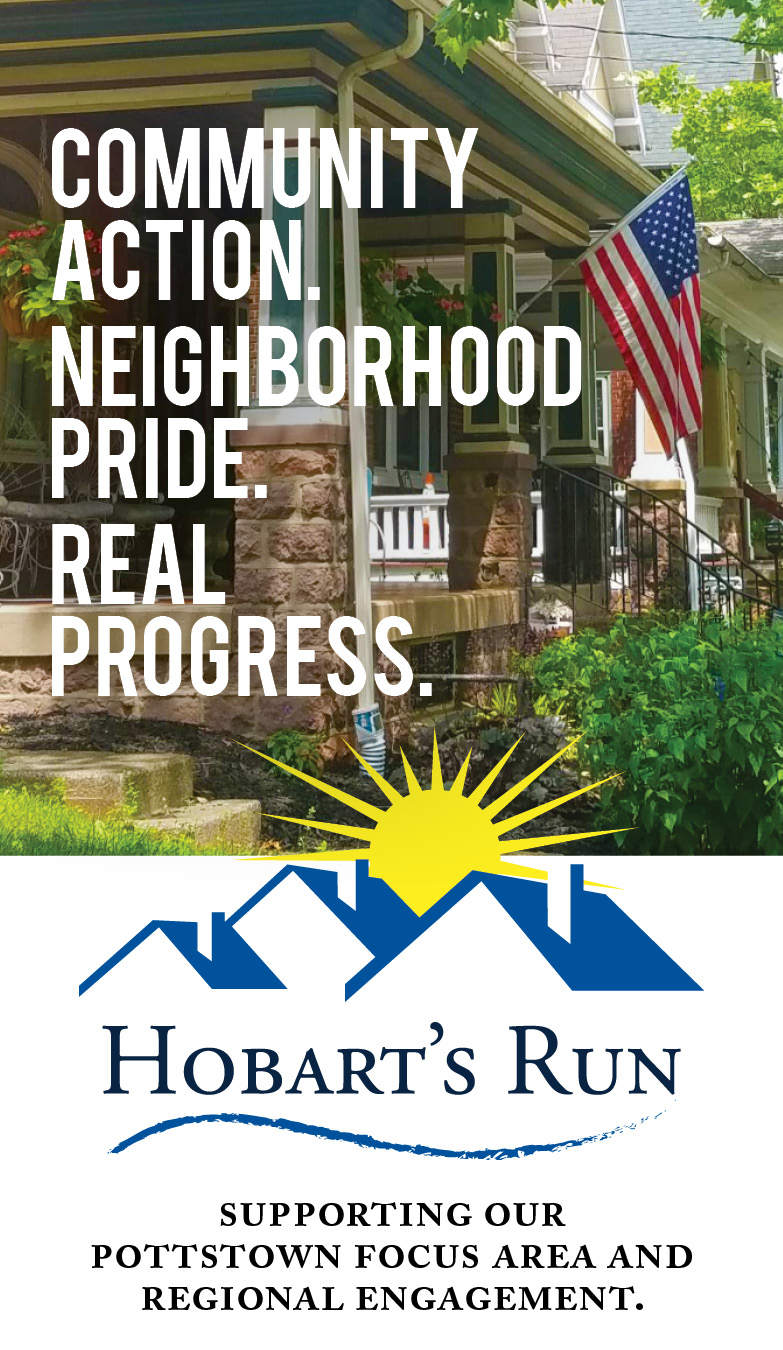 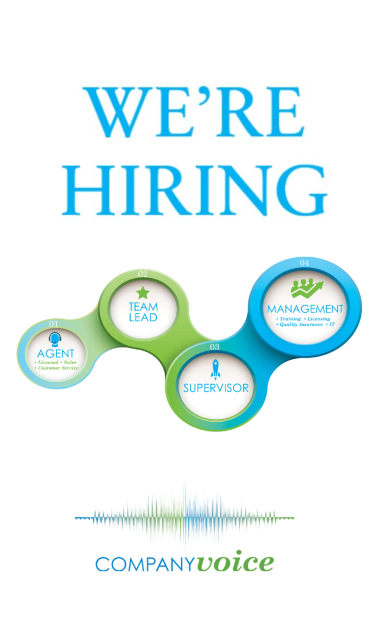 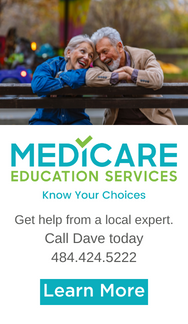 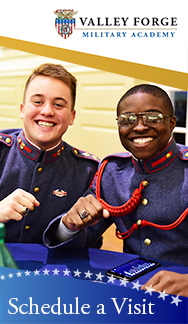