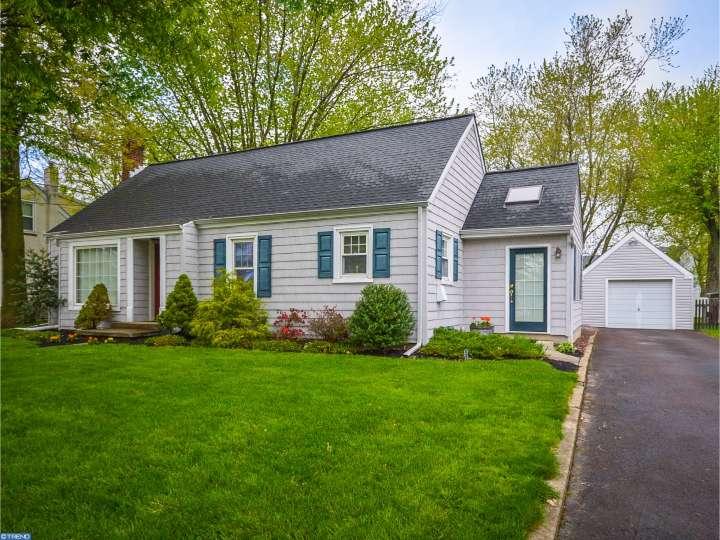 It is not often that you can switch counties without leaving town, but in Telford you can do just that, writes Alan Heavens for The Philadelphia Inquirer.

Located close to 40 miles north of Philadelphia, the Borough’s North Main Street lies in both Bucks and Montgomery counties.

For years, Telford and West Telford remained separate towns as the state prohibited one county municipality from extending into another. That changed in 1935, as with a stroke of Governor Gifford Pinchot’s pen, the two towns became one.

Today, the municipality is home to 4,872 residents, with four hundred more living in Montgomery County. It is not a simple arrangement as, for example, voting requires two different venues, but residents make it work.

Taxes are less complicated as they are based on county and school district. Property prices are similar too, with the average for Telford-Bucks at $232,000 and $239,000 for Telford-Montgomery.

However, Telford is not considered an active real estate market, as only eight sales were recorded in the first quarter, three of them in Bucks and five in Montgomery County.

“It is a good sign that people want to stay,” said Fournier.