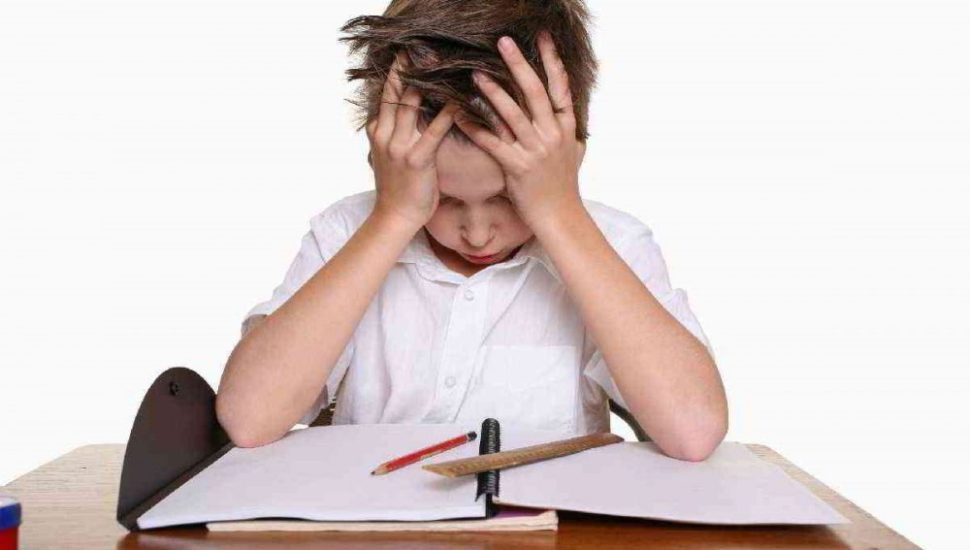 Neos Therapeutics of Blue Bell has a new ADHD drug that became available to prescribe this week, writes John George of the Philadelphia Business Journal.

Named Adzenys XR-ODT, the drug is the first and only Attention Deficit Hyperactivity Disorder medicine approved by the FDA that is both an extended-release and orally disintegrating formulation. The orange-flavored tablet disintegrates in the mouth without water.

“Adzenys XR-ORT, the bioequivalent of Shire’s ADHD medicine Adderall XR, was approved as a treatment for patients who are 6 years and older,” writes George.

The launch of the branded product is a first for Neos, which already markets a generic antihistamine product for allergy sufferers.

Vipin K. Garg, president and CEO of Neos, said the company’s Montgomery County operations are “critical” for the launch of its first branded product.

“All of our commercial leadership is in Blue Bell,” Garg told George. “The Mid-Atlantic region is a good place to recruit commercial talent.”

According to George, the company believes that disintegrating tablets have mass appeal.

“Everybody wants more convenience,” Garg said. “People don’t want to have to get a glass of water. They like being able to medicate themselves anywhere on the go.”

Click here to read more about the new ADHD drug from Neos Therapeutics in the Philadelphia Business Journal.