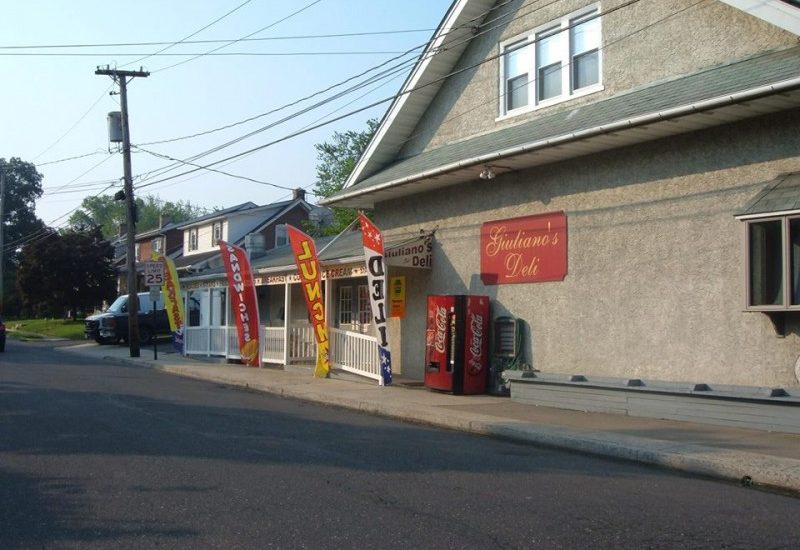 Giuliano’s Deli, a family-owned-and-operated landmark in Montgomery County, has been named Lansdale’s Business of the Month for April, writes Dan Sokil of the Lansdale Reporter.

According to Sokil, Giuliano’s is known for its friendly atmosphere, family management, and excellent food.

Ray Liberto, a member of Lansdale’s Economic Development Committee, grew up two blocks from the deli and was a frequent visitor.

Liberto claims his iPhone thought highly of Giuliano’s when he recently asked it about local eateries.

“I said ‘What’s the best restaurant close to me?’ I was in Upper Gwynedd, and it said Giuliano’s Deli. That was awesome.”

Liberto posted about Giuliano’s in a Facebook group for those who grew up in Lansdale, and the post drew dozens of likes and positive comments in the first three hours.

Click here to read more about Giuliano’s Deli in the Lansdale Reporter.