Conshohocken Restaurant Rally Lures Diners for a Good Cause 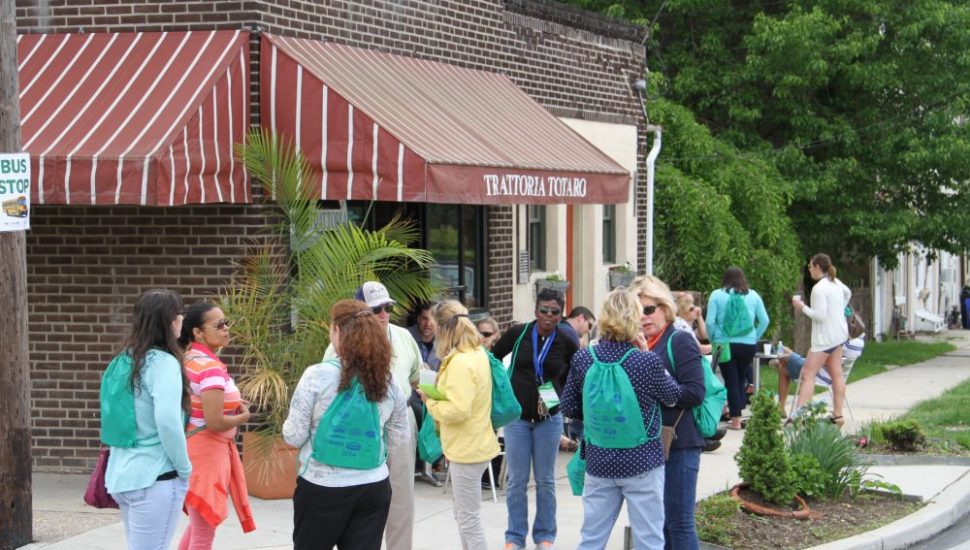 The 10th Annual Conshohocken AMBUCS Restaurant Rally recently united diners, enabling them to enjoy a gamut of food that ran from Italian pork sandwiches to seafood soup and macaroni and cheese.

And the 60-dollar registration fee helped support the Conshohocken arm of AMBUCS, a national charitable service organization, whose goal is to create mobility and independence for people with disabilities.

Inside Fayette Street Grille, guests were savoring Savannah crab soup and vodka-enhanced sweet tea as quickly as chef-owner Doug Runyen could whip up the popular combo, writes Gary Puleo of the Times Herald.

Runyen explained that the entrée for the special day was a nod to a Jimmy Buffet song.

“The soup is in honor of his song ‘Savannah Fare You Well,’” he said. “This is my tenth year of doing the Restaurant Rally, and I’m just happy to be a part of it every year.”

According to Puleo, shuttle service routes were provided for those who had signed up for the self-guided fun. Participants convened to strategize and prepare their palates with a light Continental breakfast at Great American Pub.

Vince Flocco and his wife Debbie organized the fundraiser that, this year, will benefit the Special Olympics.

Donnie Mac’s Deli on the corner of 4th and Fayette streets may have ruled the Rally with the fusion fun of eggrolls given an American spin.

Click here to read more about the Restaurant Rally from the Times Herald.