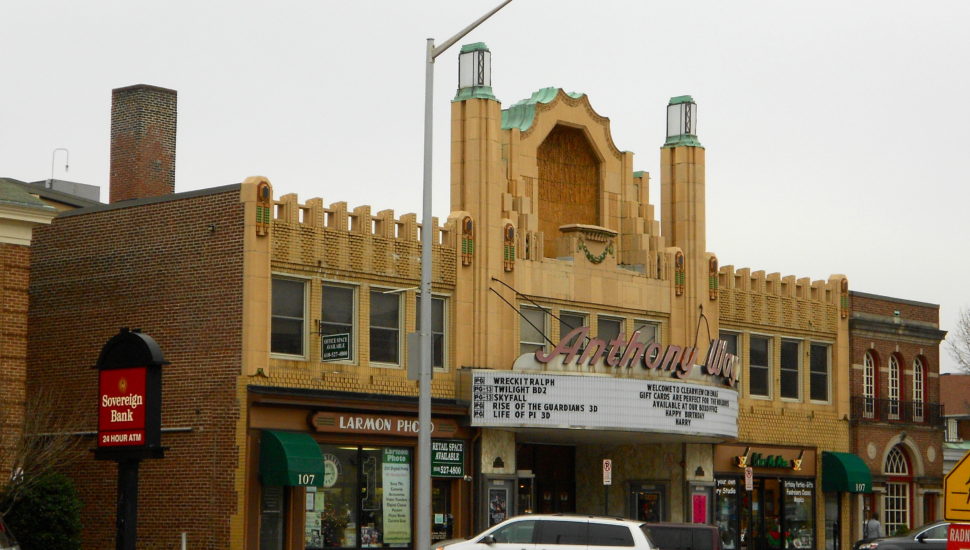 The editors of Thrillist, the premier site for Millennials trying to figure out what to do with their money, chose Wayne as the coolest suburb in the Philadelphia region, writes Sandy Smith of Philadelphia Magazine.

Thrillist picked what it calls the coolest suburb in each of America’s 35 biggest metro areas.

“When we undertook this piece, we had a simple goal,” said Thrillist writer Kevin Alexander. “Tell someone moving out of a particular city the coolest potential smaller community to live in nearby.”

Among Wayne’s strengths that were featured in its profile were:

Click here to read more about Thrillist’s choice of Wayne as the coolest suburb.

Two Chesco Eateries Among Pennsylvania Restaurants to Check Out in 2023

In the Run-up to Valentine's Day 2023, Here's a North Wales Restaurant Noted Nationally for Being Romantic