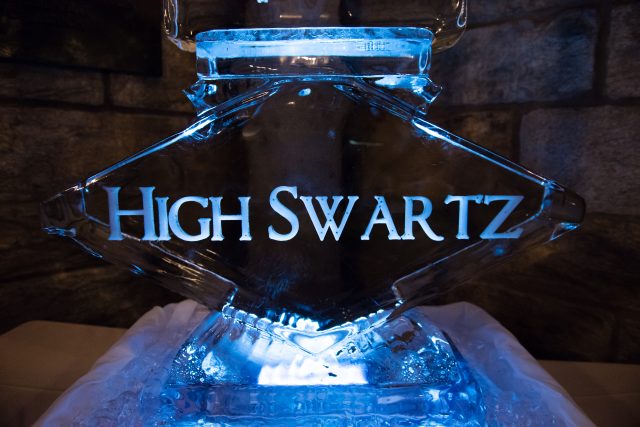 The combined firm will maintain the High Swartz name.

High Swartz has several, so Thomas Panzer, the managing partner at McNamara Bolla & Panzer, met with Rosen to pick his brain. The two quickly realized there were some synergies between the two firms and no serious client conflicts.

According to Blumenthal, Panzer will be the only McNamara Bolla lawyer joining High Swartz as a partner and will manage the Doylestown location. The firm’s other name partners, James McNamara and William Bolla, will be joining in senior counsel roles while the other lawyers are associate level.

Click here to read more about the acquisition of McNamara Bolla & Panzer.